Sale of Verizon’s data centers is in “exploratory” stage

In this part of the series, we will look at the current stage of the sale process of Verizon’s (VZ) data center assets. During the 4Q15 earnings conference call on January 21, 2016, Fran Shammo, the telecom company’s chief financial officer and executive vice president, gave an update on the status of this potential transaction. Earlier a Reuters report on January 6, 2016, mentioned the initiation of the transaction, and that Verizon expected its value to be over $2.5 billion. 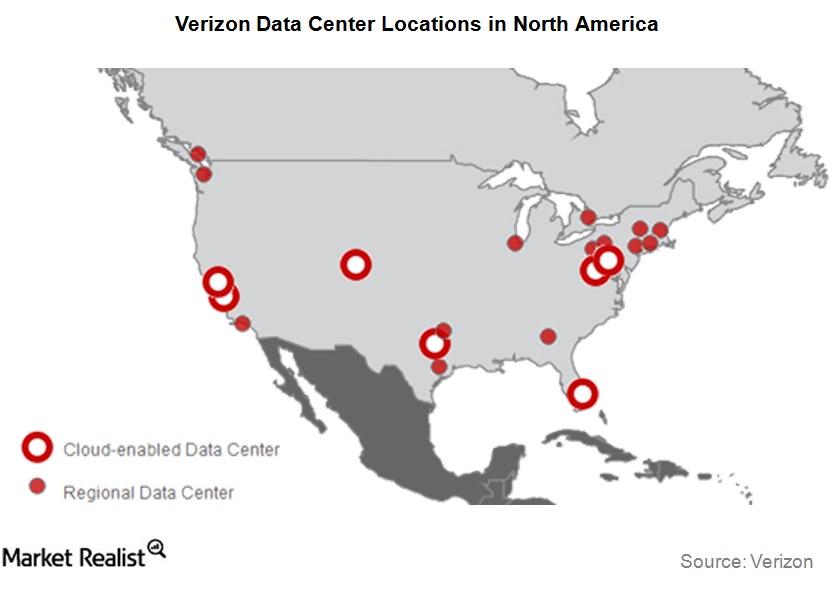 The Reuters report mentioned that yearly EBITDA (or earnings before interest, tax, depreciation, and amortization) from these data center assets totaled ~$275 million.

During the 4Q15 conference call, Shammo said, “The data centers is an exploratory exercise to see if the asset is more valuable inside or outside the portfolio.” He added, “There is no decision that has been made. This is exploratory and as we explore, if the numbers come out like it did on towers, then we will execute on a transaction. If it doesn’t, then we won’t.”

For diversified exposure to telecom companies in the US, you may consider investing in the iShares Russell 1000 Value ETF (IWD). The ETF held a total of ~2.5% in some of the US telecom players at the end of December 2015. Note that AT&T (T), CenturyLink (CTL), Level 3 Communications (LVLT), and Verizon made up ~2.2% of the ETF on the same date.