Southern Company (SO) is a power utility (XLU) company. It’s the fourth largest electricity producer in the US. It was incorporated in November 1945. It has been trading on the NYSE since September 1949. It’s headquartered in Atlanta, Georgia. Southern Company has an executive office in Birmingham, Alabama. 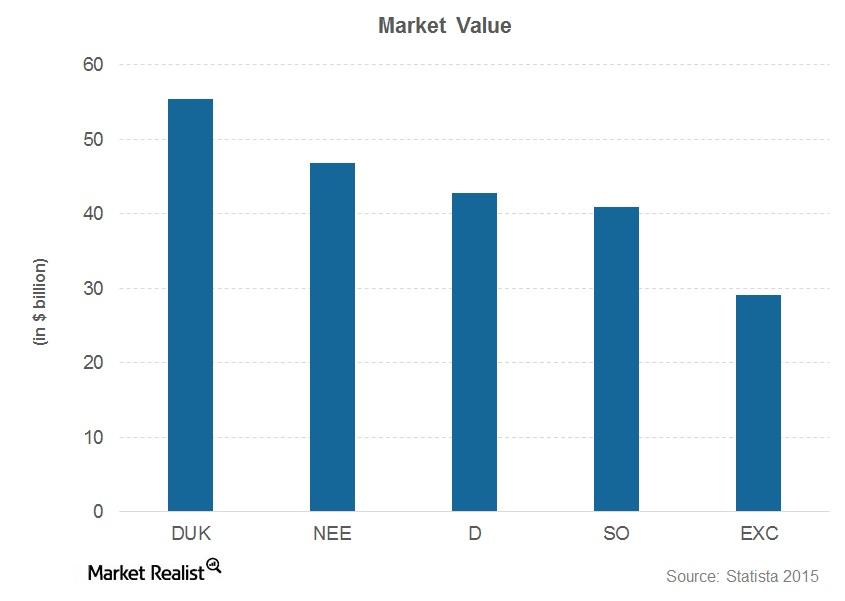 Southern Company’s history dates back to the 1920s. During the period from 1924 to 1926, Southeastern Power & Light—Southern Company’s predecessor—became the holding company of several power companies. In 1930, it merged into Commonwealth & Southern Corporation. Later in 1935, the Public Utility Holding Company Act was passed. It mandated breaking up large utility conglomerates by limiting them to a single geography to enable effective regulation. In order to comply, Southern Company was created in 1945 by combining four southern entities—Alabama Power, Georgia Power, Gulf Power, and Mississippi Power.

In 1981, Southern Company incorporated Southern Electric International to market engineering, operating, and planning expertise to other utilities. It became the first utility company in 46 years to diversify into other segments. Later, it became a global entity by providing services to ten different countries. Also, it diversified into other segments like telecommunications and digital wireless communications. The company owns power generation assets that will be discussed in detail later in this series.

Other utilities that operate in the southern US are Duke Energy (DUK), NextEra Energy (NEE), SCANA (SCG), and Pacific Gas and Electric Company (PCG).