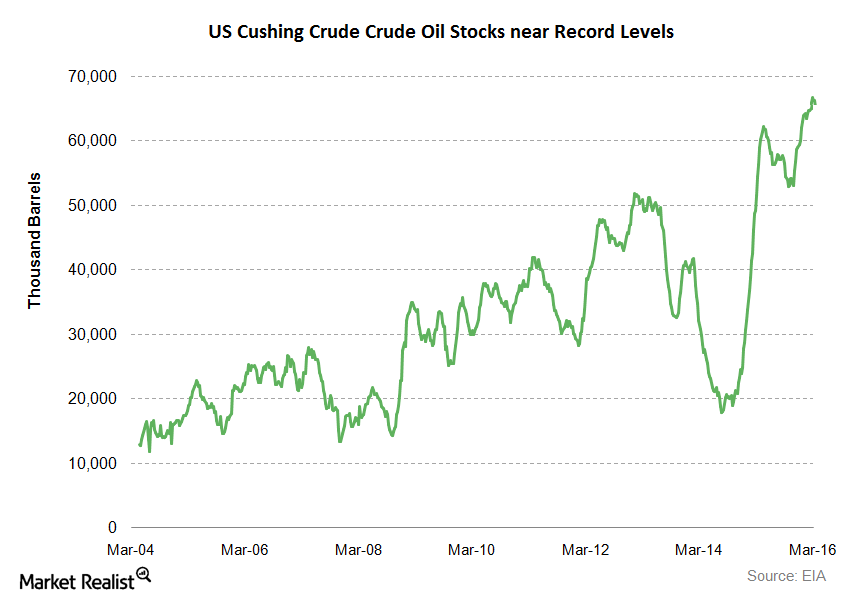 In the next part of this series, we’ll discuss OPEC crude oil production in March 2016 ahead of the oil producers’ meeting.