The Federal Reserve didn’t offer explicit direction in regards to the interest rate hike on Wednesday, September 2, and equity markets slumped. However, the possibility that rates could stay at current levels beyond September brought comfort to investors who were anxious about the slowdown in Chinese markets.

All eyes are on the next Fed meeting, scheduled for September 16 and 17. Positive economic data in August will influence the Fed’s next move. However, the yuan devaluation on August 11 made the Fed’s decision more complicated. 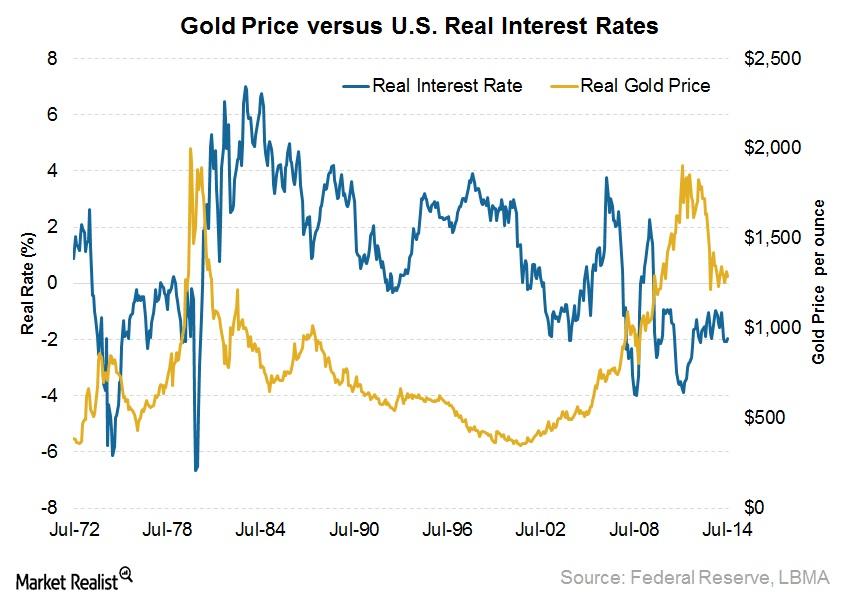 Yuan devaluation seems like a step in favor of adding the Chinese yuan (CNY) to the IMF (International Monetary Fund) reserve currency basket. However, currencies must have a floating rate for this. This condition has proven to be a hurdle for China, as the yuan currently works as a pegged currency with the US dollar.

Miners suffer more than the metals

Owing to the July downfall in gold prices by close to 7%, the mining companies lost significantly in that month. The operating margins of most miners have suffered due to the steep decline in metal prices. Mining companies like IamGold (IAG), Kinross Gold (KGC), Newmont Mining (NEM), and Eldorado Gold (EGO) have fallen a great deal in the past trading year. These stocks constitute 13.5% of the VanEck Vectors Gold Miners ETF (GDX).