Earnings are growing, but at a slow pace

Regions Financial’s (RF) net income increased by 1% in 2014—compared to 2013. The tough interest rate environment impacted the net interest income growth. Net interest income contributes ~64% to the company’s total income. This is one of the biggest factors impacting earnings growth.

The bank needs to look at ways to improve its income from other sources. Regions Financial expressed that revenue diversification is one of its top priorities in the coming years. 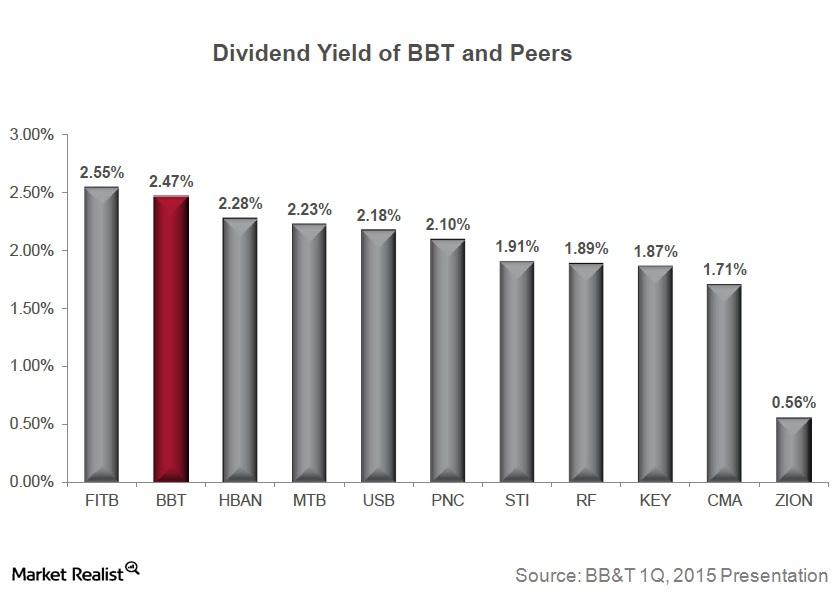 Even after so many years, Regions Financials is still recovering from the effects of the financial crisis. It was one of the banks that was hit hard by the crisis. It was hit hard mainly due to its focus on real estate lending and its concentrated geography of operations. Due to the crisis, it was forced to restrict its dividends to $0.01 per quarter.