Copper is trading lower on Monday morning with the weaker sentiment. China’s disappointing trade data, the decline in China’s copper imports, and the stronger dollar are weighing on copper prices on Monday morning. 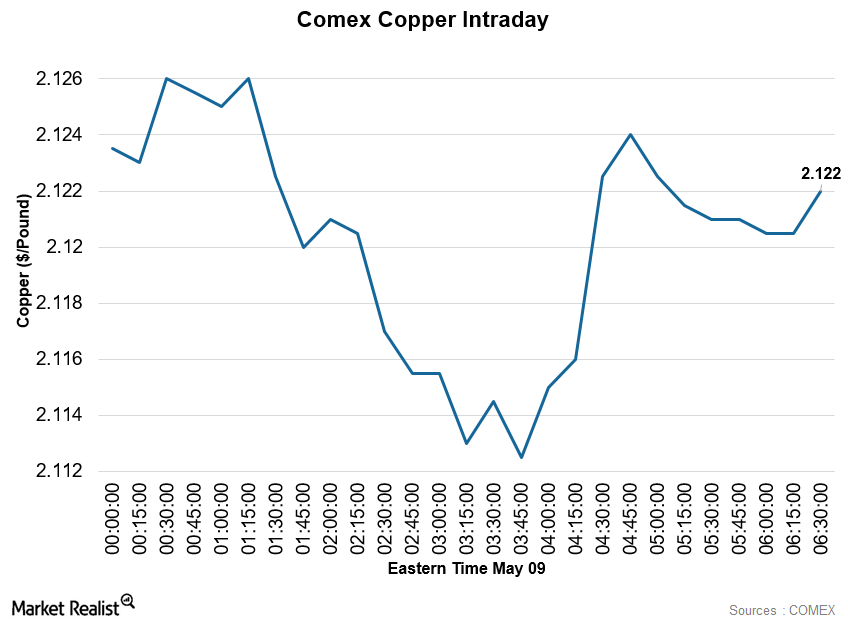 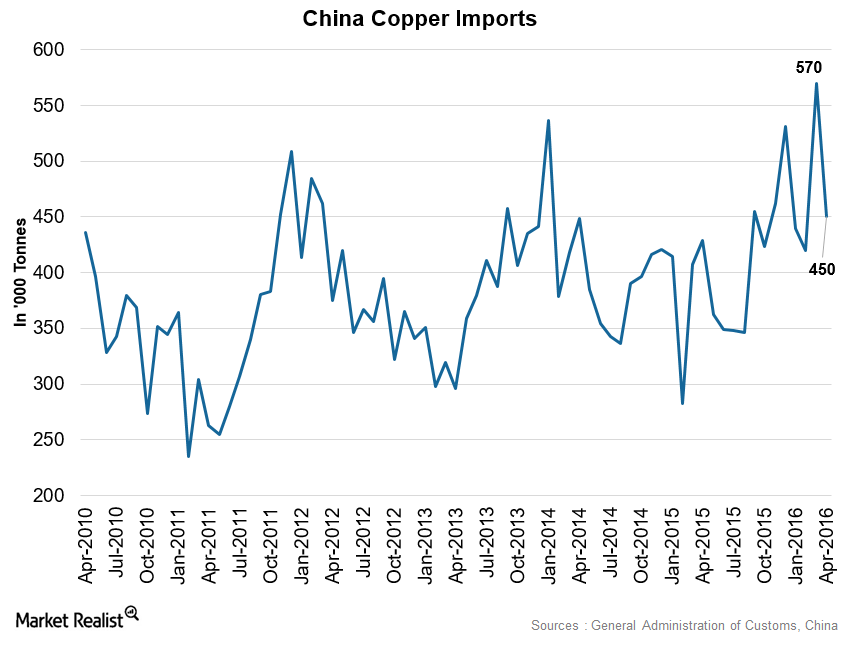 Most of the current sentiment that’s driving copper prices is due to economic data from China. According to data released by the National Bureau of Statistics of China on Saturday, China’s imports and exports fell more than expected in April. China’s imports fell 10.9% in the last month. This is worse than the Market’s expectation of an -5% decline. China’s exports in April fell 1.8%. The Market expected a decline of 0.1%. China’s disappointing trade data weakened the hope of increased demand from China. China’s copper imports fell from 570,000 metric tons in March to 450,000 in April. 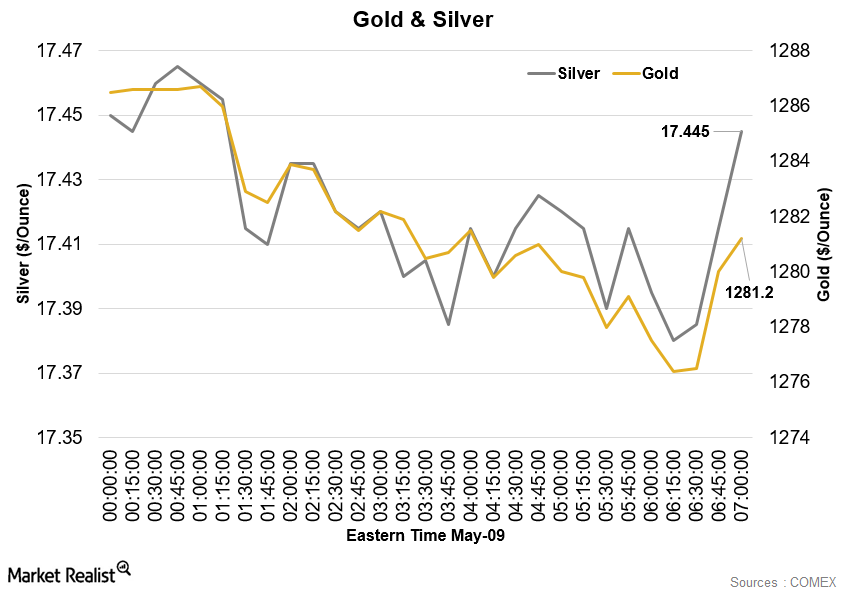 The stronger dollar on Monday morning is keeping pressure on gold and silver prices. Even though the weaker-than-expected US jobs report supported the gold prices last week, the promising annual wage growth data changed the sentiment and supported the dollar. Average hourly earnings rose 0.3% in last month—a surge of 2.5% year-over-year. At 7:33 AM EST, COMEX gold is trading at $1,275 per ounce—a decline of 1.5%. Silver is trading at $17.35 per ounce—a decline of 1.0%