Ray Dalio&#x2019;s template on how the economic machine works

According to Ray Dalio, an economy has to go through upturns and downturns. That’s what we call the business cycle, and what Dalio’s template on the economic machine refers to as the “short-term debt cycle.” 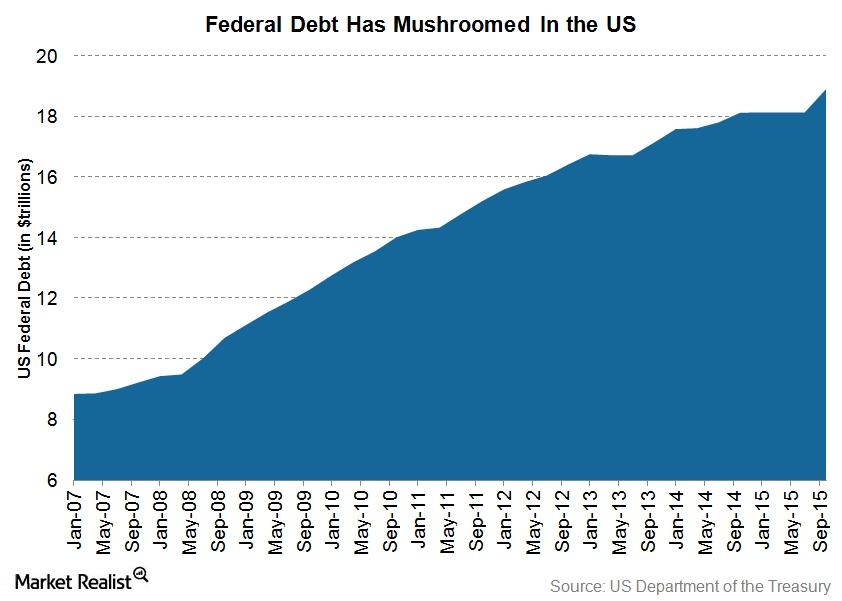 The short- and long-term debt cycles

Dalio identifies the US debt cycle

Dalio doesn’t see the 2007–08 stock market crash as a resolution to the long-term debt cycle initiated in the 1930s. Why?

For now, with interest rates near zero, central banks have no tool to spur growth and spending. So the central banks are trying to put money into the economy to encourage more spending without raising debt, which is already at alarming levels.