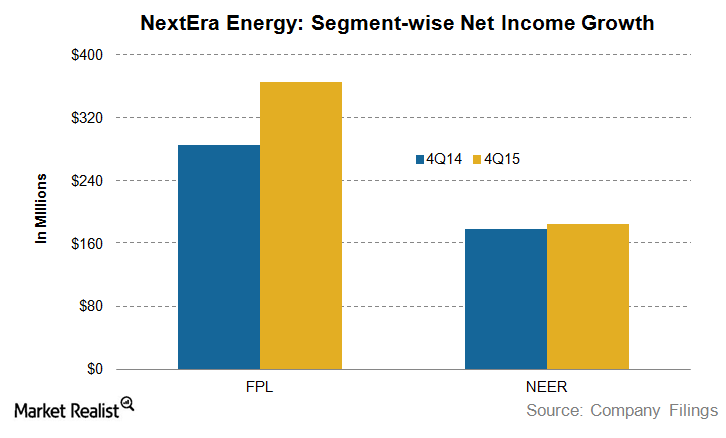 In 2015, continued investment was the principal driver of FPL’s growth. Its regulatory capital employed rose by ~7% compared to 2014.

In the first nine months of 2015, Southern Company (SO) added 1,000 MW of renewable capacity. Duke Energy (DUK) is also actively adding to its renewables generation capacity.