Facebook (FB) is all set to release its new video-calling feature on its mobile messaging app, which will compete with Google (GOOG), Apple (AAPL), and Microsoft (MSFT).

With the launch of voice calling in 2015, WhatsApp made an addition of 200 million users in a period of three months. Facebook is expecting the same response by incorporating the video-calling feature into WhatsApp. 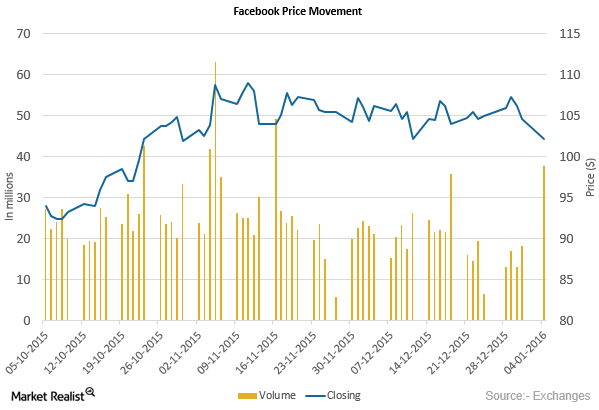 With 900 million users, Facebook’s product WhatsApp is dominating other mobile messing apps. It’s followed by Facebook Messenger and Tencent’s WeChat with 700 million and 650 million users, respectively. WhatsApp is quite popular in Europe (EFA), Latin America, and Asia. As WhatsApp closes in on 1 billion monthly active users, Facebook could announce some monetization initiatives the app.

Skype dominates the video communication segment and is recognized as the most reliable source for face-to-face conversation. Facebook Messenger’s user growth remains stagnant. However, the company could boost its growth if people were to migrate from Skype or Apple’s FaceTime to WhatsApp.