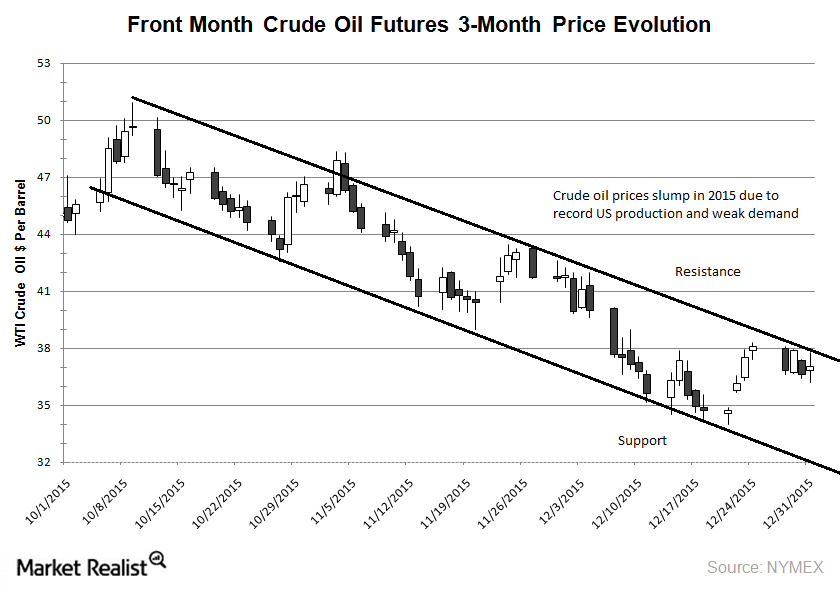 To learn more about the oil market in 2016, read the series Crude Oil Market: Is the Biggest Risk of 2016 Getting Bigger?