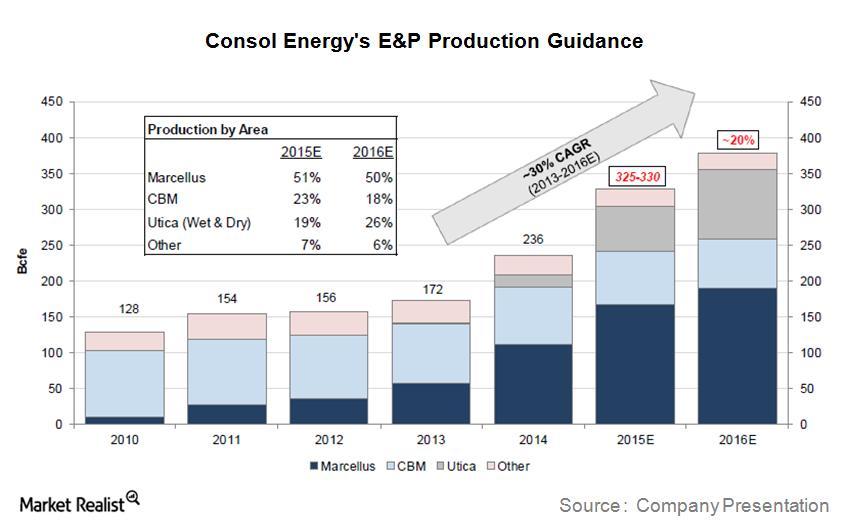 The upstream player Noble Energy (NBL) is expecting a ~4% quarter-over-quarter rise in its 4Q15 total production, whereas EOG Resources (EOG) and Murphy Oil (MUR) are expected to report ~1% and ~4% quarter-over-quarter falls, respectively, in their 4Q15 total production. The SPDR S&P Oil and Gas Exploration & Production ETF (XOP) generally invests at least 80% of its total assets in oil and gas exploration companies.