As we previously discussed, Alcoa (AA) will be split into two companies later this year. So, it’s prudent that we look at the two companies separately while analyzing Alcoa’s outlook. In this part of the series, we’ll be looking at the different factors that could drive Alcoa’s upstream business in 2016. 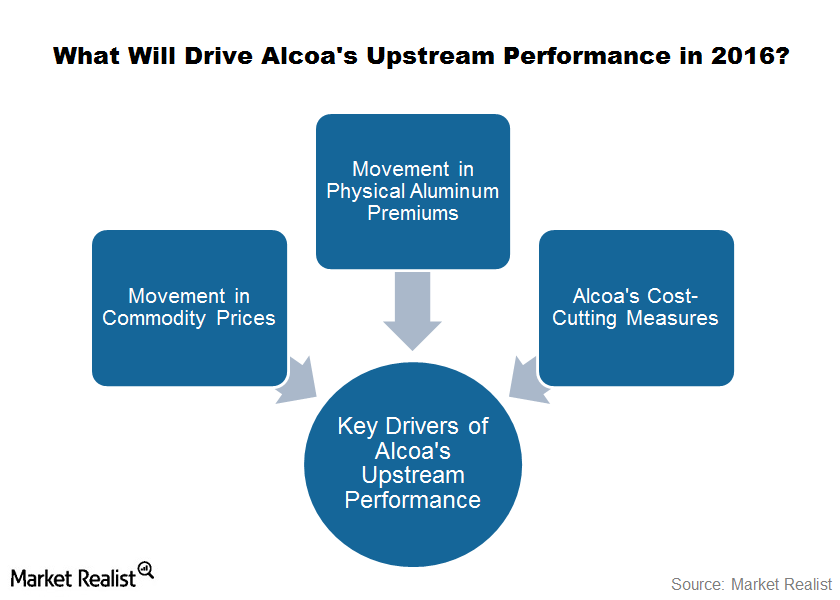 Meanwhile, the biggest driver of Alcoa’s 2016 performance could be the movement in aluminum prices. In the next part of this series, we’ll be looking at the different factors that could drive aluminum prices in 2016.