Crude oil prices are in a falling trend channel. Prices have fallen by more than 70% in the last 19 months due to oversupply concerns and the rising dollar. US crude oil prices are close to 13-year lows and are just above the key psychological mark of $25 per barrel. The consensus of rising crude oil inventory is the key catalyst for crude oil prices. 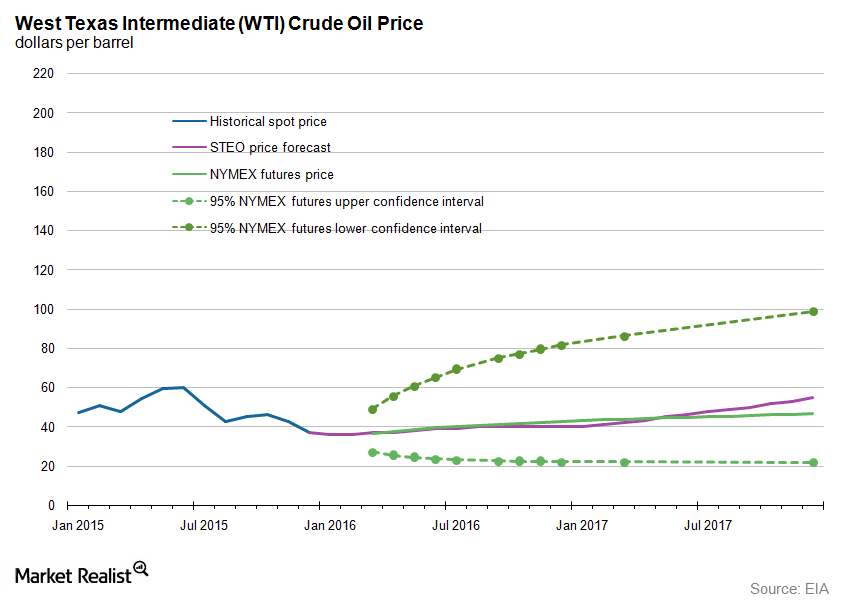