In October 2015, the Wall Street Journal reported that The Walt Disney Company (DIS) will launch DisneyLife, a direct-to-consumer service, in the UK (EFA). The service will be launched in the UK later in November and in Europe in 2016.

This new service from Disney will primarily feature older content from Disney including Pixar movies and TV shows. The new service will be priced at £9.99, or $15. It will not include Disney networks or channels. DisneyLife will also not include the Star Wars movie titles or Marvel movies from the Disney stable.

The new service will face stiff competition from Netflix (NFLX) in the UK and Amazon.com’s (AMZN) Prime Instant Video service. DisneyLife will have mobile apps on the iOS and Android interface. 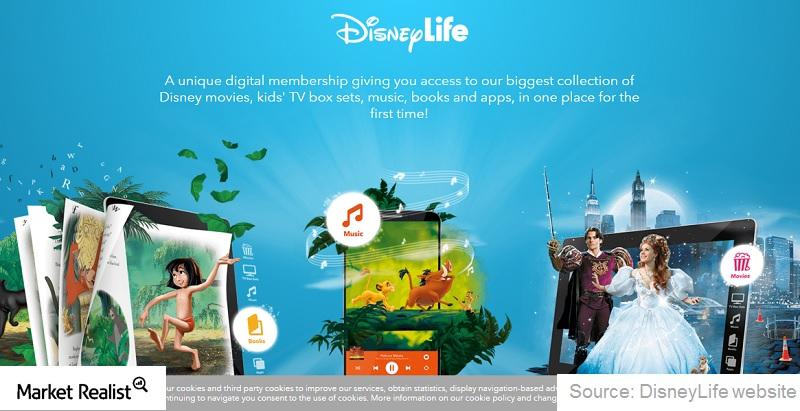 The reason Disney is launching its direct-to-consumer service in the UK is because the company wanted to test the service in a market that has a strong affinity for Disney’s brand.

Disney stated in its fiscal 4Q15 and fiscal 2015 earnings call that the company’s content is still primarily distributed through MVPDs (Multichannel Video Programming Distributors). DisneyLife is a new way for Disney to distribute its content and allows consumers to view its content through a rich app user interface. It also allows the company to attract young viewers through a rich user interface. The company believes that the service can be launched in other markets at a later date and a similar digital subscription service can be launched for the company’s other brands.