The Rite Aid-Walgreens merger and the MAE clause

The MAE (material adverse effect) clause lays out the circumstances under which Walgreens Boots Alliance (WBA) can back out of its merger with Rite Aid (RAD). 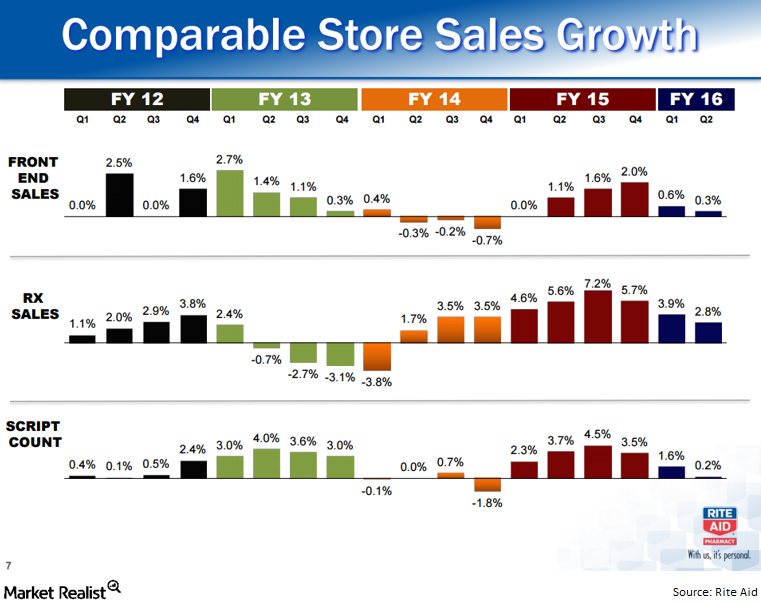 As a general rule, MAE clauses follow a similar format. Just about anything that has a material adverse effect on the company is considered an MAE, but there are exceptions to that rule.

Please note that the MAE clause has been paraphrased here to limit the legalese. You should still read and understand the actual language in the merger agreement.

“Material Adverse Effect” means any event, development, or circumstance that, (A) has, or would reasonably be expected to have, a material adverse effect on or with respect to the business, assets, liabilities, results of operations or financial condition of the Company and its subsidiaries, taken as a whole, (B) without limiting clause (A), results in, at Closing, a last twelve (12)-month Adjusted EBITDA of less than $1,075,000,000 determined as of the end of the last fiscal month ended prior to Closing for which internal financial statements of the Company are available, or (C) prevents, materially delays or impairs the ability of the Company to consummate the Merger provided, however, in the case of clause (A) or (B), any event, development, circumstance, change, effect, condition or occurrence to the extent arising out of or resulting from any of the following after the date hereof shall not be deemed, either alone or in combination, to constitute or be taken into account in determining whether there has been, a Material Adverse Effect:

Other important merger spreads include the Cigna (CI) and Anthem (ANTM) deal, which is slated to close in 2H15. For a primer on risk arbitrage investing, read Merger arbitrage must-knows: A key guide for investors.

Investors who are interested in trading in the healthcare sector should look at the S&P SPDR Healthcare ETF (XLV).