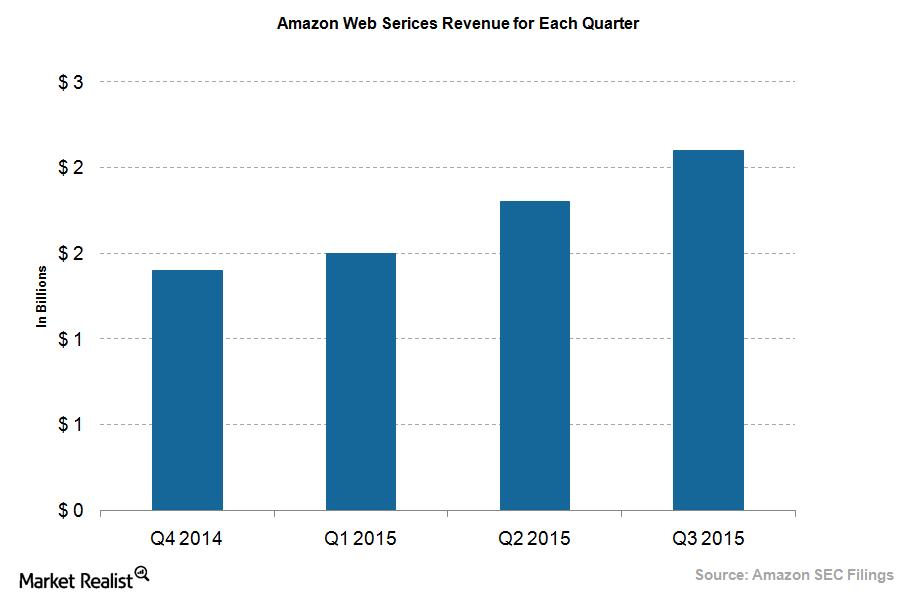 For diversified exposure to Amazon, you can invest in the PowerShares QQQ Series 1 ETF (QQQ), which invests about 3.5% of its holdings in Amazon.