Crude oil prices have fallen almost 50% since last year due to an imbalance in the market. Apathetic economic growth in China and Europe is restraining the global appetite for crude oil, which has an overly abundant supply. US producers are producing at 90% capacity, with American oil production nearing record levels in 2015.

Saudi Arabia is further straining the market, as the country and other OPEC (Organization of the Petroleum Exporting Countries) members refuse to reduce their output. Such a move would help raise oil prices but would threaten their share of the Asian markets. 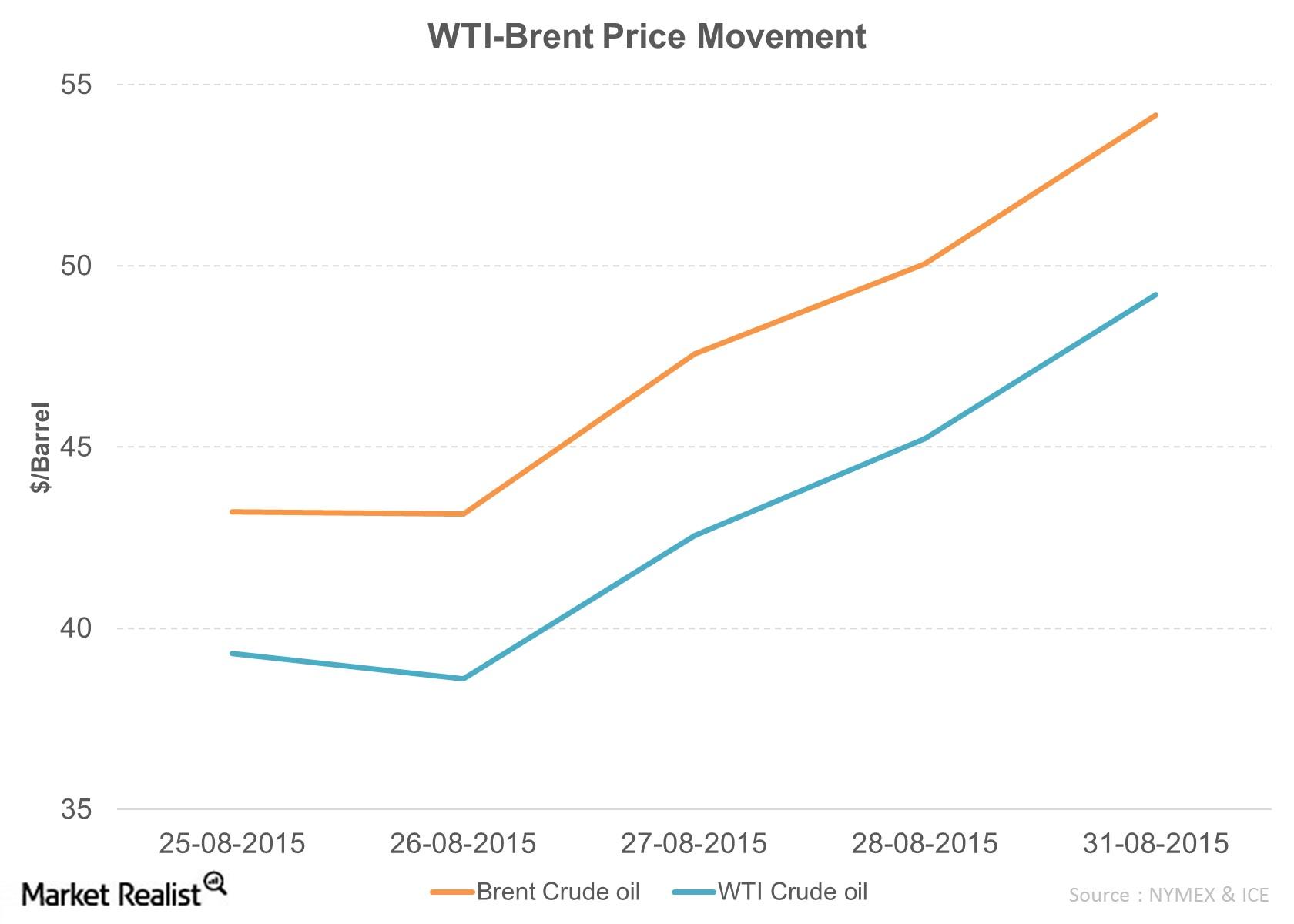 Brent crude oil in the global benchmark plunged to $42.51 per barrel on August 26, 2015. It was its weakest level since March 2009 after China cut its benchmark interest rate for the fifth time in nine months in an attempt to jump-start its sluggish economy. US light crude, or WTI (West Texas Intermediate), dropped to $38.24 per barrel, its weakest since February 2009.