In such uncertain times, it has become important for companies in the commodity business to address their leverage ratios. Several mining companies have announced plans to cut their surging debt levels. 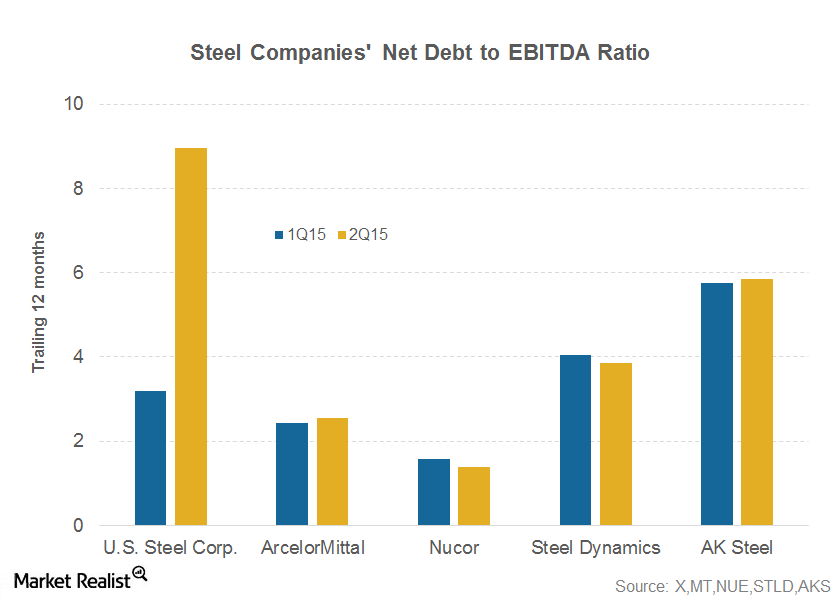 Let’s explore how steel companies are working on their leverage ratios.

In the next part, we’ll look more at the recent performance of steel companies.