Research and development for innovation 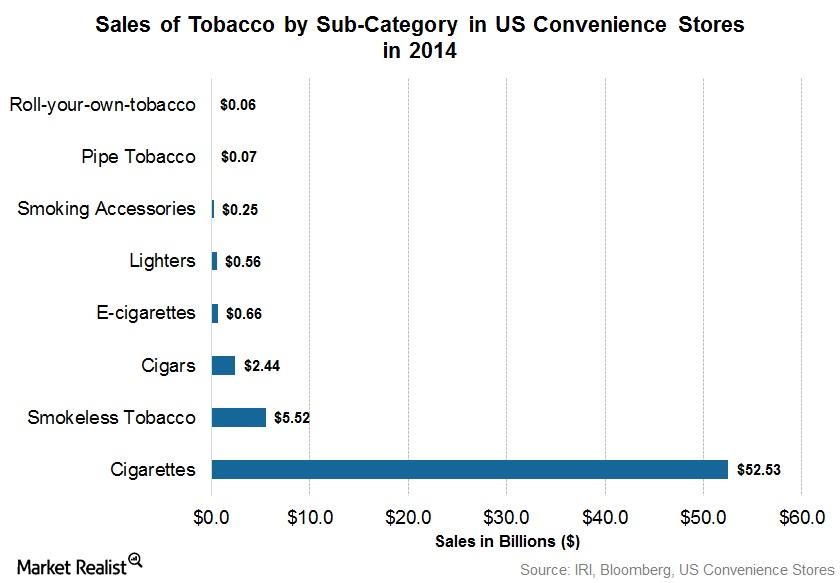 Philip Morris is also conducting research and development on technology platforms that could potentially lead to alternative uses of tobacco, such as the production of therapeutic molecules.

Philip Morris aims to develop, access, and commercialize this portfolio of innovative products, which contain tobacco and nicotine but have the potential to reduce the individual risk and population harm caused by smoking combustible cigarettes.