The Wall Street Journal reported on August 12, 2015, that Comcast’s (CMCSA) NBCUniversal will invest $200 million in Vox Media. This report, citing people familiar with the deal, stated that this investment would value Vox Media at ~$1 billion. Re/code also reported on August 12, 2015, citing several sources, that Comcast is also in the process of investing another $200 million in another online publishing website, BuzzFeed.

Comcast currently owns ~14% in Vox Media and will further increase its stake in the company. The projected size of Comcast’s stake in Vox after its increased investments, however, was not disclosed.

Vox Media is in the business of online digital publishing and owns eight brands relating to food, sports, culture and technology. These brands include The Verge, Vox.com, SB Nation, Polygon, Eater, Racked, Curbed, and Re/code. 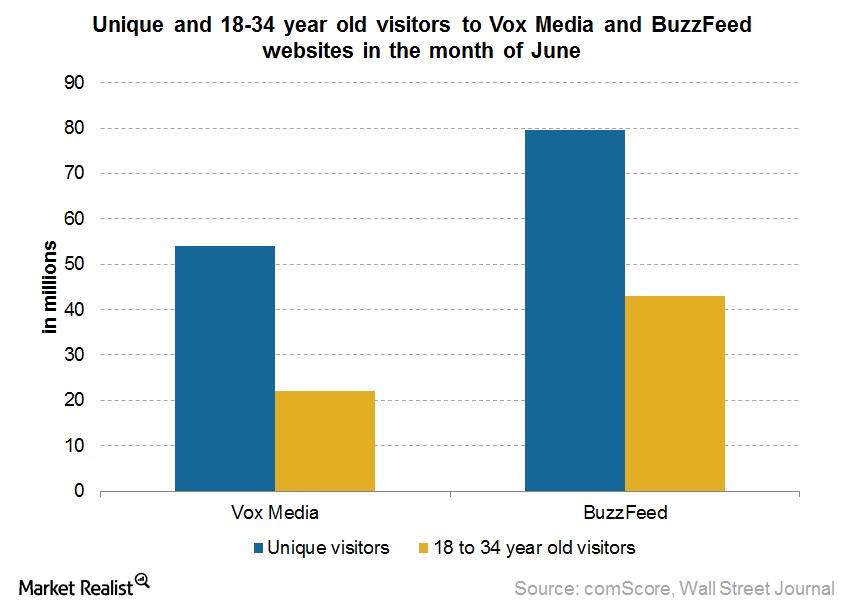 Comcast lost 69,000 subscribers in 2Q15, a 52% improvement over its subscriber loss in the same quarter last year. The reason pay-TV operators have lost so many subscribers may be that Millennials, or people in the 18–34 age group, have stopped subscribing to a cable connection and have instead switched to online streaming services like Netflix (NFLX) for content.

Comcast’s new investment in Vox Media could usher these Millennials back into the pay-TV fold through Vox’s compelling video programming content.

You can gain a diversified exposure to Comcast by investing in the PowerShares QQQ Trust, Series 1 ETF (QQQ), which holds 2.45% of the stock.