Most American coal producers are burning cash in the current weak market. They’re conserving liquidity through various means to ensure they survive the downturn. This is especially true for highly leveraged players because they have limited abilities to issue new debt if they run out of resources. 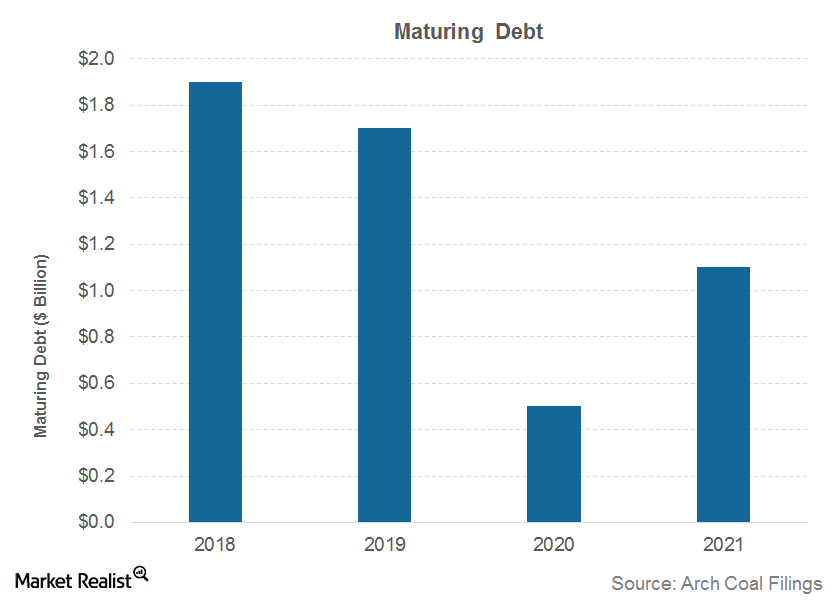 The debt level has remained relatively steady since December 31, 2013. Instead of borrowing more, the company is focused on utilizing available liquidity to cover its cash losses.