Arch Coal (ACI) generated $376.8 million from its Powder River Basin (or PRB) segment in 4Q14, up from $324.2 million in 4Q13. The increase in revenues was driven by both higher prices and higher shipments. 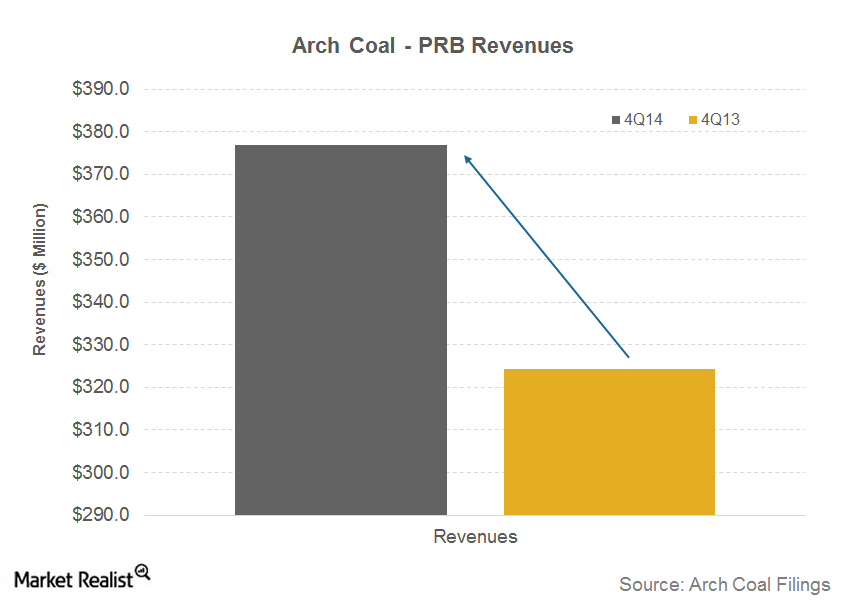 While prices per ton increased during the quarter, costs came in lower than the same quarter in 2013. Cash cost per ton for the PRB segment was $10.81 in 4Q14 compared to $11.37 in 4Q13 as the company undertook cost-saving measures. 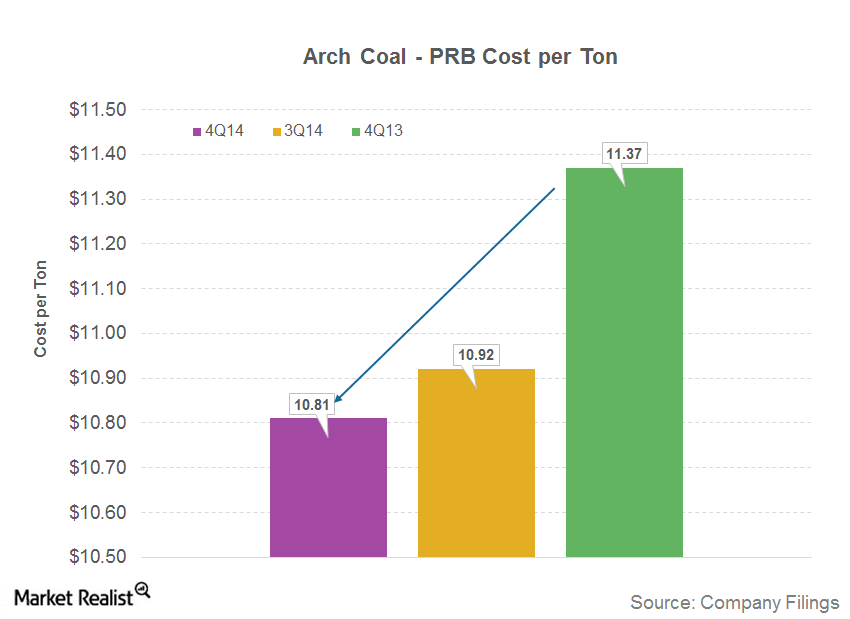 Rail issues in the region eased during 4Q14, also contributing to cost saving. The cost per ton was also lower than 3Q14’s $10.92 as the company spent less on repair and maintenance.