The Staples–Office Depot deal and the MAC clause

The MAC (material adverse change) clause is one of the first things that arbitrageurs look at. In the case of the deal between Office Depot (ODP) and Staples (SPLS), the MAC clause lays out the circumstances under which Staples can back out of its deal with Office Depot. 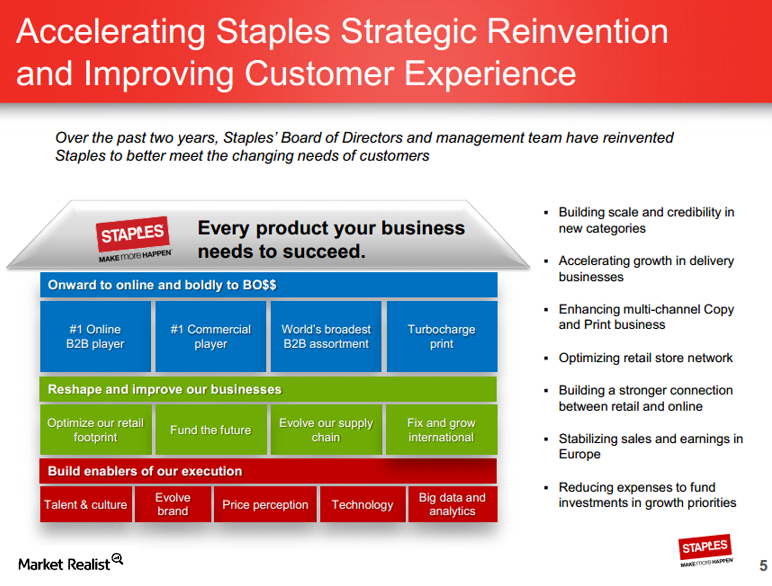 As a general rule, MAC clauses follow a similar format. Pretty much anything that has a material adverse effect on the company will be considered a MAC, but there will be exceptions to that rule.

Please note that the MAC clause has been paraphrased here to limit the legalese, with added comments in italics. You should still read and understand the actual language in the merger agreement.

(Note: This is the standard MAC language. Anything negative that happens to Office Depot is a MAC except for the following exceptions.)

1) Any decrease in the market price of the shares of Parent (Staples) or Company (Office Depot) Common Stock, (but in either case not any Event underlying such decrease to the extent such Event would otherwise constitute a Material Adverse Effect) (In other words, the mere fact that SPLS or ODP stock collapses is not a MAC, but the reason for the crash may be.)

2)  Conditions, events, or circumstances generally affecting the retail, contract, direct mail and/or Internet businesses of the office supply industry (In other words, if Congress enacted an internet sales tax, that would not be a MAC.)

For a primer on how to conduct risk arbitrage investing, read Merger arbitrage must-knows: A key guide for investors.

Other important merger spreads include Hospira (HSP) and Pfizer (PFE). Investors who are interested in trading risk arbitrage through an ETF should look at the IQ Merger Arbitrage ETF (MNA).