Same-store sales are a crucial measure for retailers, indicating the change in sales excluding the impact of store openings and closures.

There are two key retail indices that provide details about US same-store sales on a weekly basis. The first one is the Johnson Redbook Index, which is released by Redbook Research Inc. The other key index is the Weekly Retail Chain Store Sales Index compiled by Goldman Sachs and Retail Economist. It was formerly known as the ICSC-Goldman Sachs Retail Index. 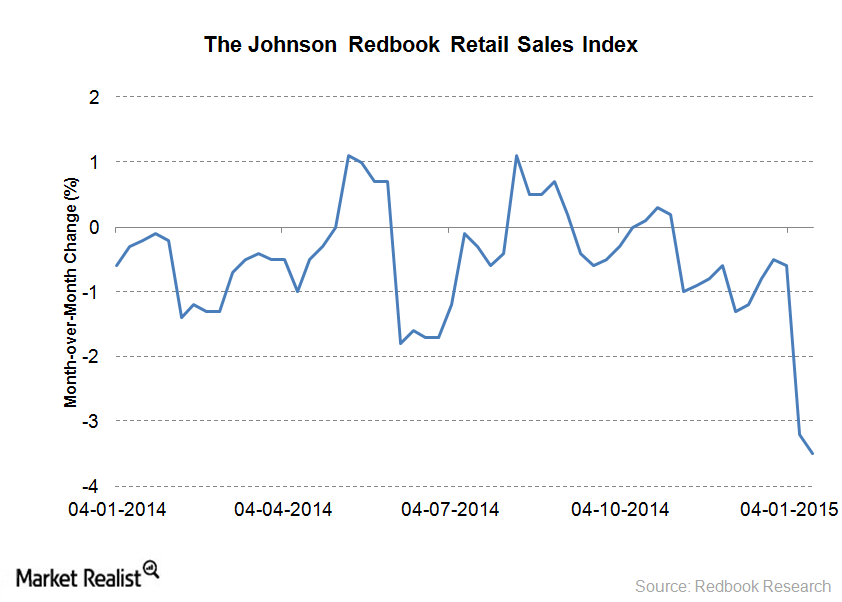 Its latest release on January 21, 2015, reported a 3.5% month-over-month decline in US retail same-store sales for the week ended January 17, 2015. Retailers usually sell their products in January at discounted prices to clear holiday inventories. 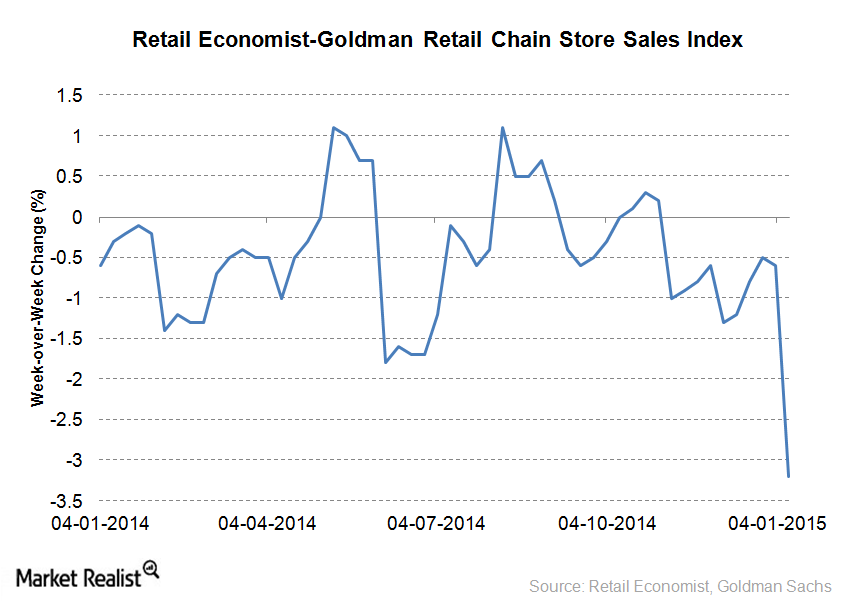 The Retail Economist-Goldman Sachs Weekly Retail Chain Store Sales Index for the week ended January 17, 2015, fell 1.3% compared to the previous week, on a seasonally adjusted basis. The retail sales index increased by 3.4% on a year-over-year basis.