In the previous part of this series, we discussed how Amazon (AMZN) plans to enter the lucrative online travel market. Google (GOOG)(GOOGL) is another niche player in this market. It entered into this market after it acquired ITA Software in 2011. ITA software is a real-time database of flight details. It helps travelers find flight-related information online. Google then introduced its Hotel Finder service in 2012. 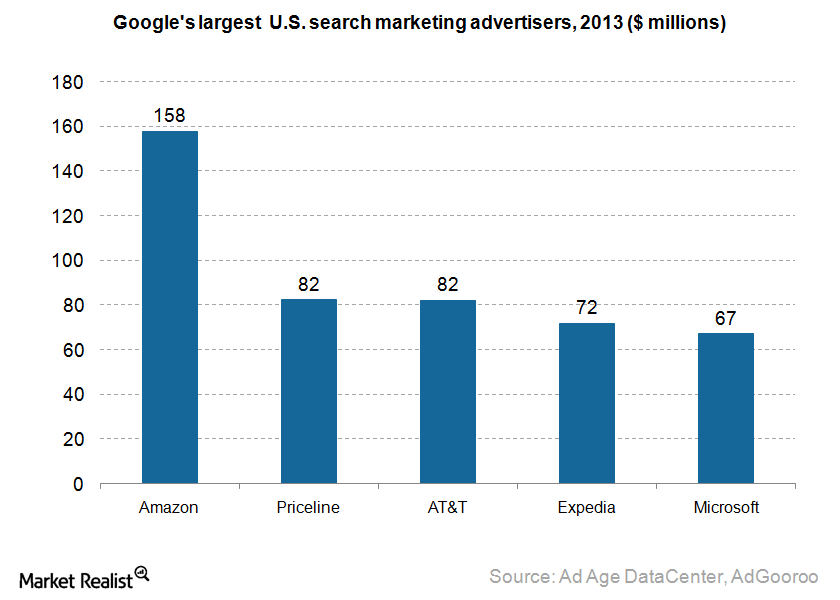 Despite Google’s efforts to penetrate the online travel market, it hasn’t really taken business away from pure online travel players like Priceline (PCLN), Expedia (EXPE), and TripAdvisor (TRIP). However, what has happened is that these players have increased their marketing efforts in the form of online advertisements.