So far, we discussed the performance of Yum! Brands’ (YUM) key drivers—like same-store sales, unit growth, and management’s initiatives. In this part of the series, we’ll discuss how the drivers translated into the company’s bottom line performance.

For the company, the overall net income before extraordinary items grew 3% year-over-year (or YoY). However, the net profit margin declined slightly by 42 basis points to 14.23%. It’s important to note that 100 basis points = 1%. 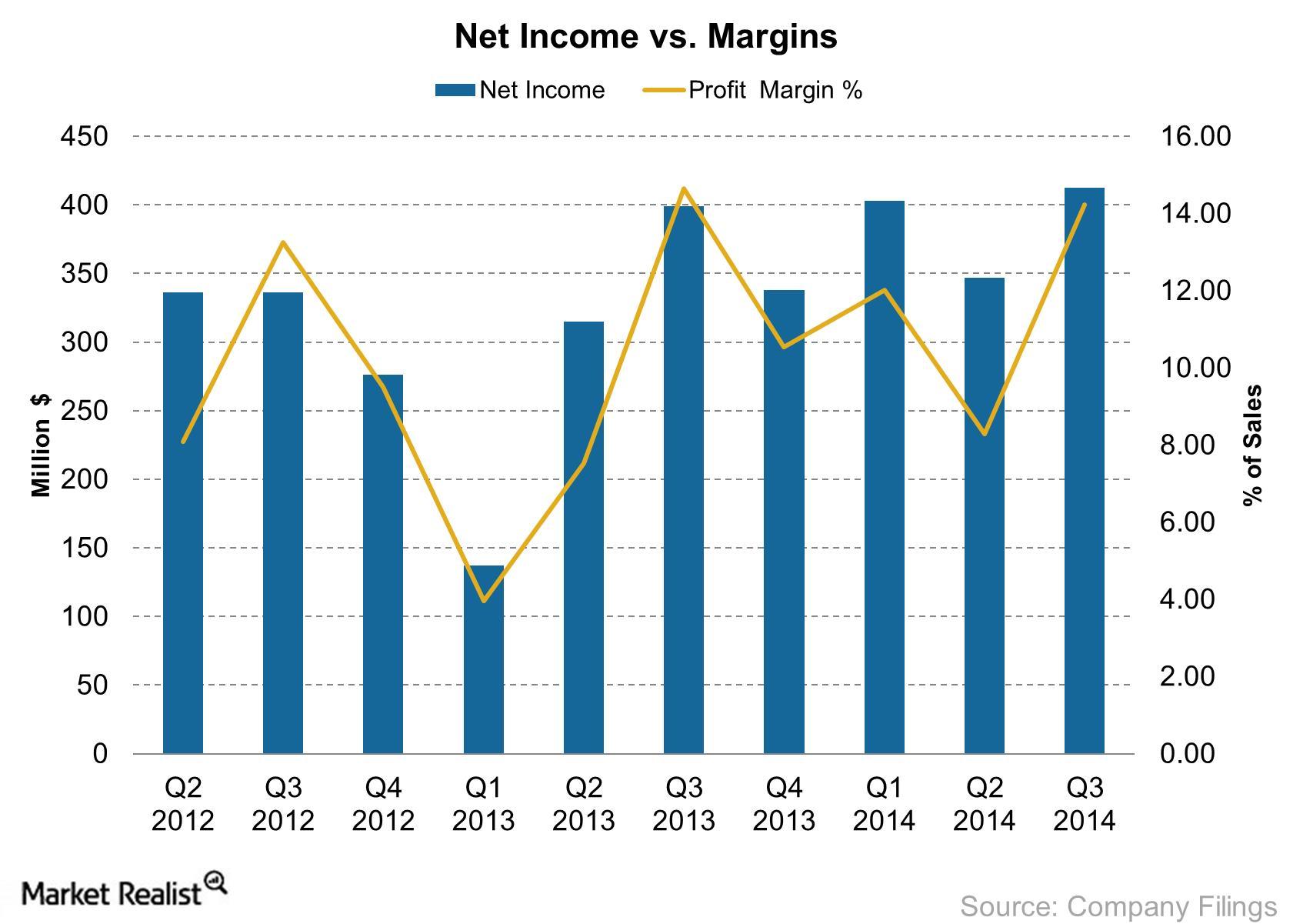 Same-store sales were -14%. This was due to a 17% decline in transactions in the China division. This resulted in a 14.6% decline in restaurant margin compared to the same quarter last year. The company did benefit from its previous pricing initiatives. However, this was offset by 10% labor inflation. It was also influenced by an inventory write off in connection with OSI’s products. You can learn more about Chinese wage inflation here.

If you want to invest in a broader restaurant portfolio, you should consider the Consumer Discretionary Select Sector SPDR (XLY). XLY holds stocks in restaurants like McDonald’s (MCD) and Chipotle Mexican Grill (CMG).

In the next part of the series, we’ll discuss how investors reacted to Yum! Brands’ earnings.