About the reservoir characterization group 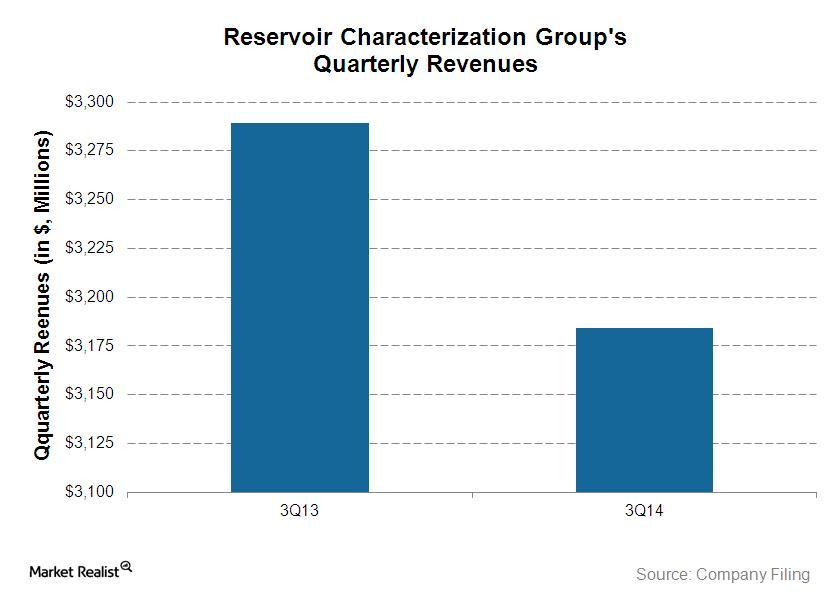 Why revenues decreased for the reservoir characterization group

During 3Q14, reservoir-characterization-group revenues decreased by 3% to $3.18 billion, from $3.29 billion recorded in the same period a year ago. 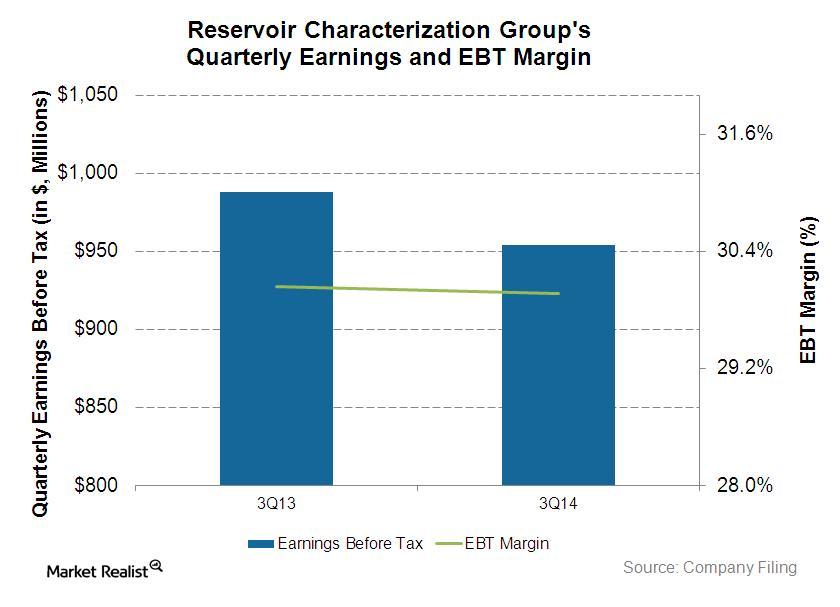 The reservoir characterization group executed some key projects during 3Q14. Its wireline operation implemented Saturn 3D probe technology in Kazakhstan. This technology improved operational efficiencies with faster clean-up in the deeply invaded hydrocarbon zones, and faster fluid content identification at different zones. The same technology was used in Australia by Apache Corporation in the Canning Basin.

In the next part of this series, we’ll review the performance of Schlumberger’s drilling group for the quarter.