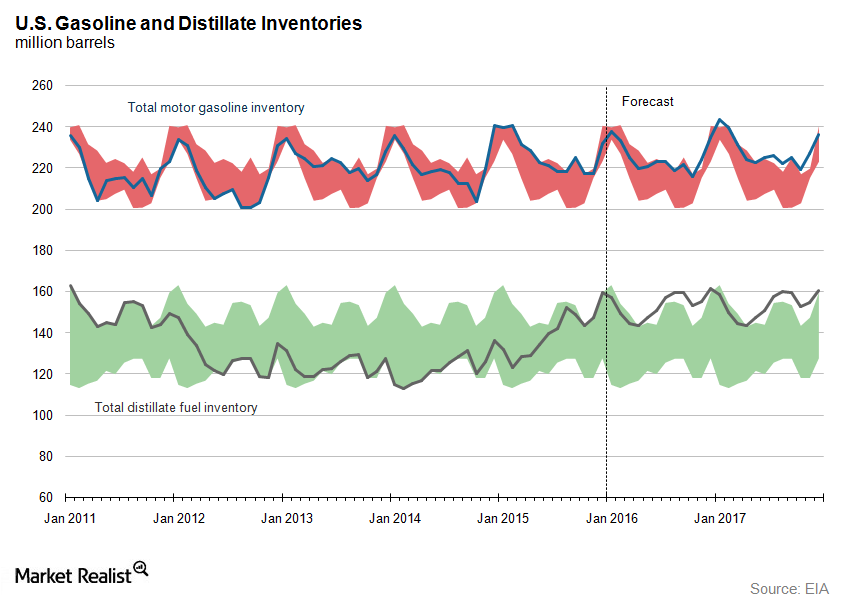 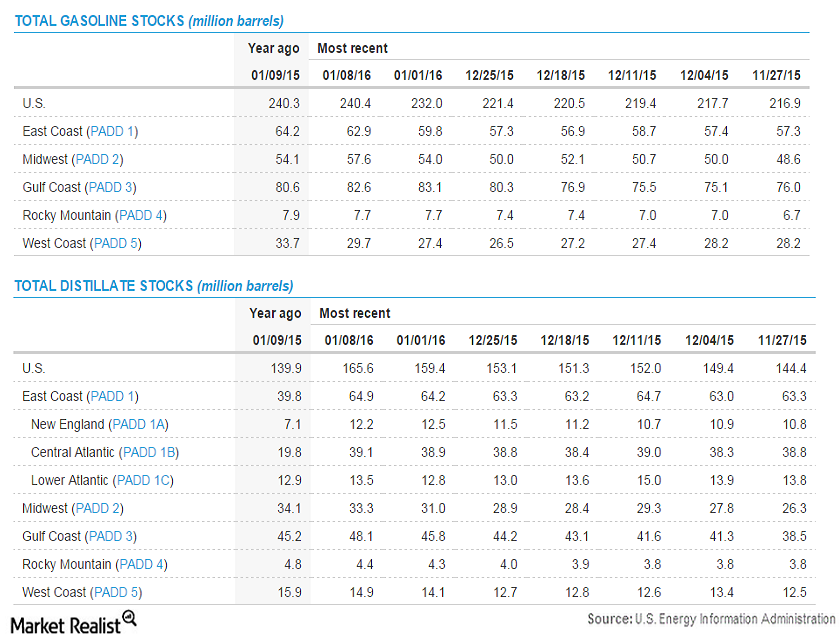 The fall in retail and refinery demand also affects crude oil prices and oil producers like Chevron (CVX), Whiting Petroleum (WLL), and Continental Resources (CLR). ETFs like the ProShares UltraShort Bloomberg Crude Oil ETF (SCO), the Vanguard Energy ETF (VDE), and the First Trust Energy AlphaDEX Fund (FXN) are also affected by the ups and down in the oil market.

Read why US crude oil production is crucial for the global crude oil market in the next part of this series.