Earlier in this series, we discussed Teradata’s (TDC) recent earnings as well as the announcement of a new CEO. FireEye (FEYE), which also announced its fiscal 1Q16 earnings on May 6, 2016, also announced a new CEO. 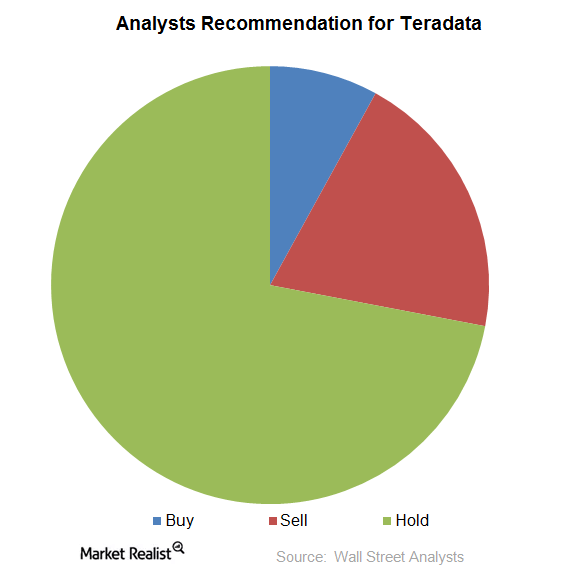