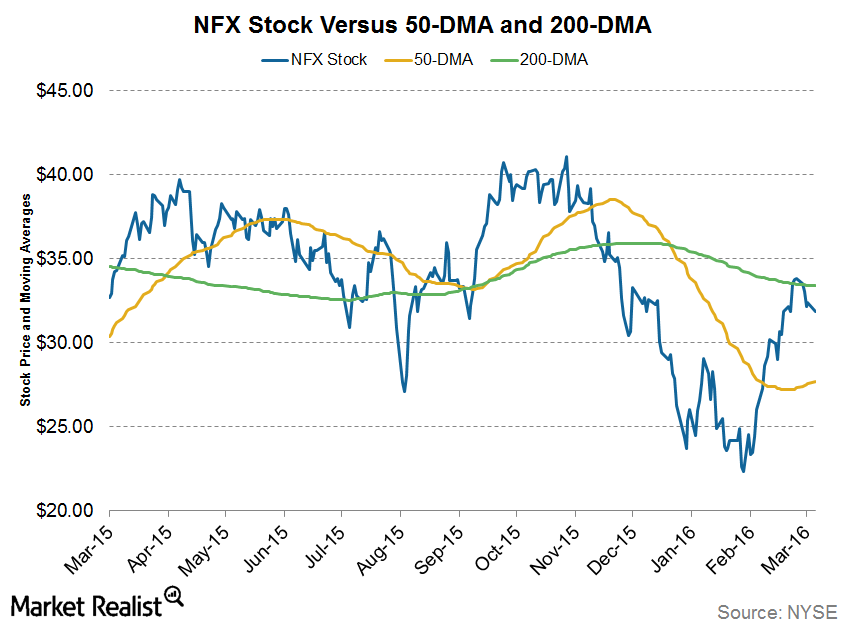 Many upstream companies were hit by weak crude and natural gas prices in 2015.