A population of 80 million strong in the U.S., millennials – those born between 1980 and 1999 – are breaking with tradition, changing consumption patterns, re-shaping the real estate market and fueling growth of the sharing economy.

Millennials have been called “the unluckiest generation.” Many members of this population segment –often defined as those born between 1980 and 1999 – came of age during the Great Recession, facing large student debt burdens, anemic wage growth and high unemployment. 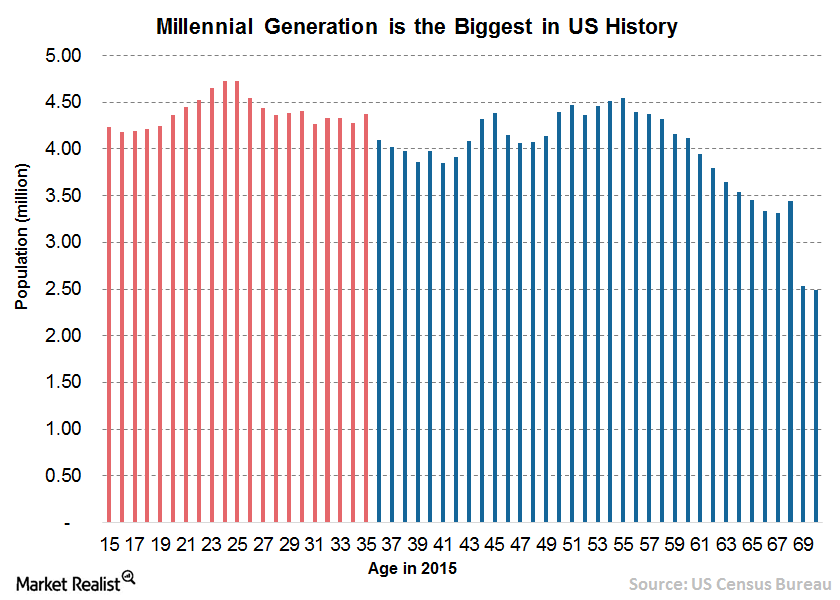 However, most millennials came of age during a period of economic distress. When the recession began in the fourth quarter of 2007, adult Millennials were 27 years old and were just beginning their careers. As the recession wreaked havoc in the labor market, many millennials struggled to find a decent job. The sharp rise in the unemployment rate from 5% in December 2007 to 9.5% in June 2009 further exacerbated the situation.

The recession had far-reaching consequences on most millennials’ early lives. High student loan debt, rising unemployment rate, low-paying, unskilled jobs, and intense competition have created a young workforce facing an uncertain future. Millennials are still grappling with the aftereffects of recession as they struggle to service their huge student debt to lower wages and fewer employment opportunities.

In the rest of this series, we’ll discuss how millennials are driving broader economic shifts despite facing fewer employment opportunities. We’ll also analyze the implications of higher student debt on the economy. We’ll end the series by discussing Millennials’ role in the sharing economy.