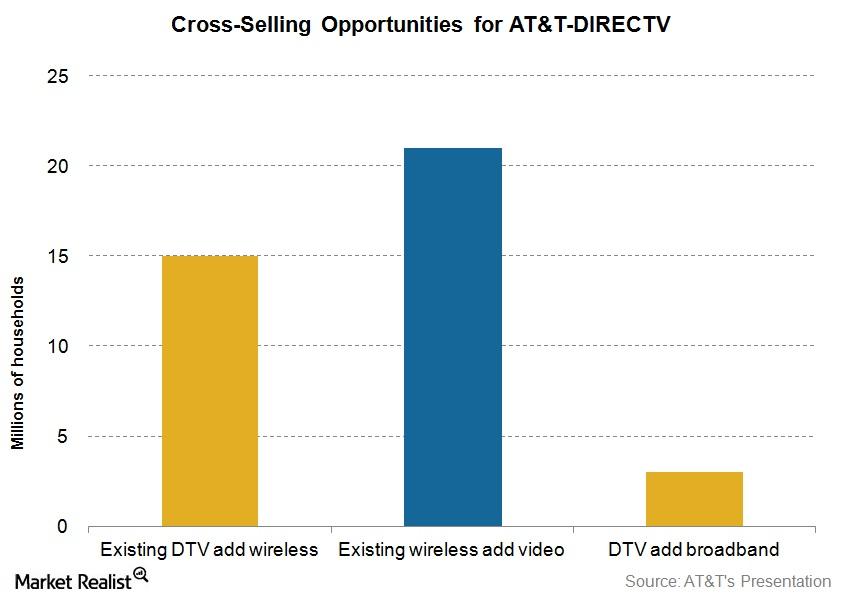 Walden said that “quad plays equal discounts,” adding that “we could do that in our FiOS footprint. We could figure out how to partner to do that in places, but that’s really not our intent and our direction.” She stated that “we did a lot of research with quad plays and combining services and there was also a lot of feedback and a tremendous amount of research that what consumers want to do when they get a quad play, if the bill gets too large, they start to strip services. So I think there is unit churn that can happen from that too.”

You may consider investing in the SPDR Dow Jones Industrial Average ETF (DIA) to get diversified exposure to Verizon. The telecom company made up ~1.7% of DIA at the end of November 2015.