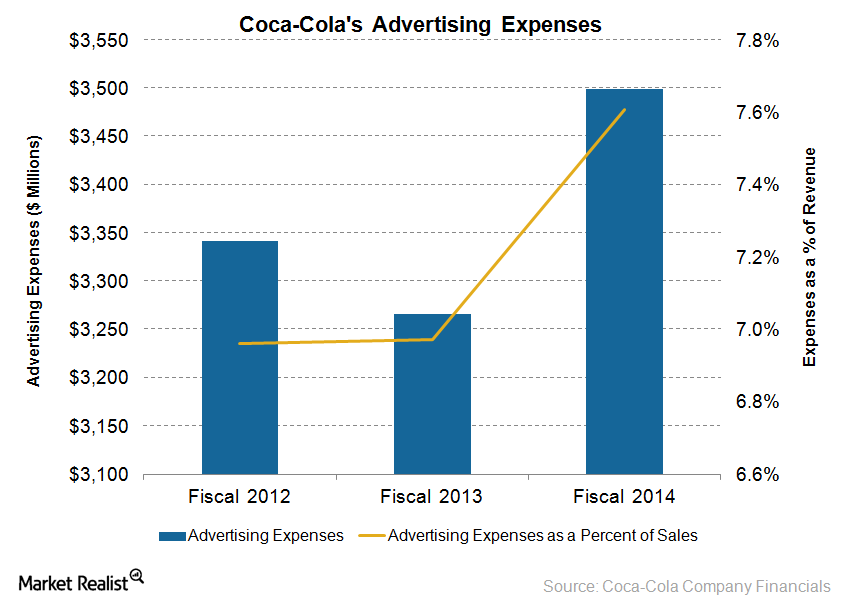 At the Morgan Stanley Global Consumer and Retail Conference, Sandy Douglas, president of Coca-Cola North America, spoke about Coca-Cola’s recent advertising efforts and marketing campaigns. Some of the key initiatives in 2015 are:

Coca-Cola’s marketing efforts are an attempt to boost sluggish US soda beverage volumes, which declined for the tenth straight year in 2014.