PPL (PPL) became a pure-play regulated utility (XLU) in 2015. This strategic change could be a growth engine for PPL’s future performance. 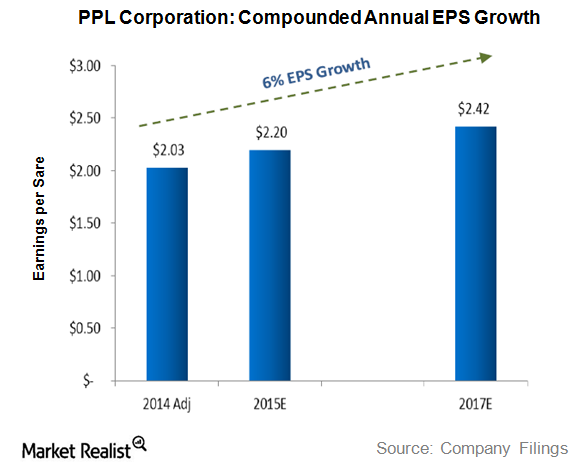 Analysts project a one-year price target of $36.0 for PPL compared to its current market price of $34.2 as of December 24, 2015. This is an estimated upside of 5.3%. Among the 22 analysts tracking PPL, there are an equal number of analysts recommending “buys” and “holds” on the stock. None of the analysts are recommending a “sell” on the stock.