How co-related are NOV and crude oil prices? 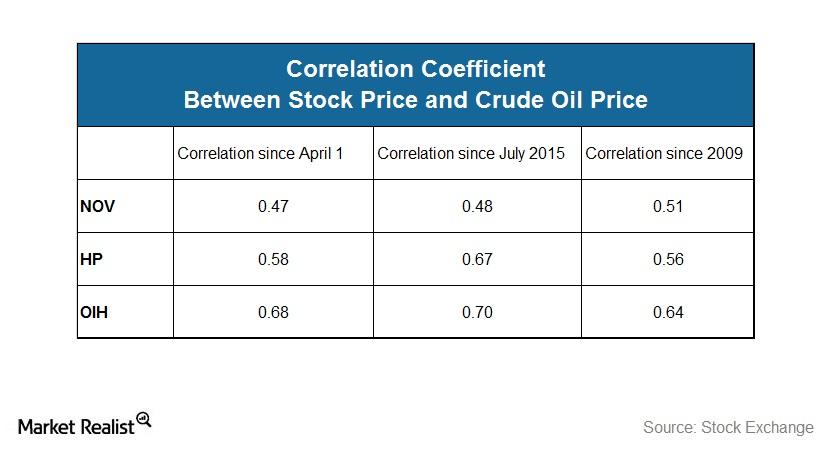