The memory market is one of the most concentrated semiconductor markets, recently gaining a lot of attention. China’s (FXI) Tsinghua Unigroup and Intel (INTC) have announced plans to build memory chip plants, and Western Digital (WDC) is acquiring SanDisk (SNDK). All this has raised concerns about Micron Technology’s (MU) growth strategy.

At the UBS Global Technology Conference on November 17, 2015, Micron’s chief financial officer Ernie Maddock addressed these concerns and shared the company’s plan to address the changes in the memory trend. 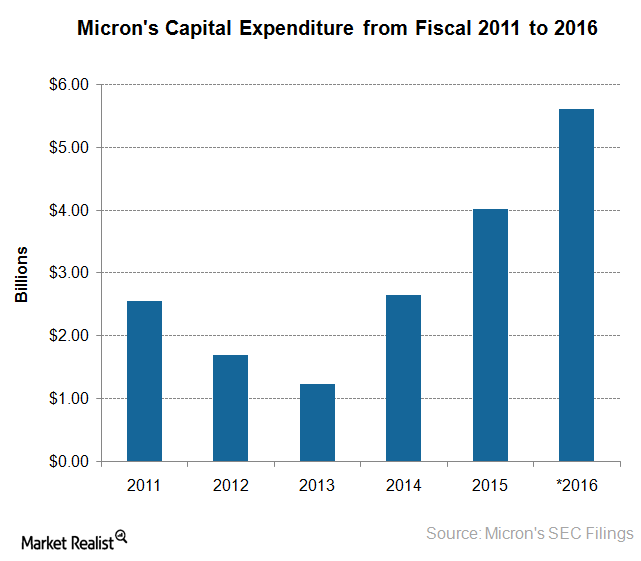 Three trends are governing the supply side of the memory market.

Micron&#x2019;s response to the changing trend

Micron is responding to the changing memory market by increasing investment in production technology.

In the next part of this series, we’ll look at the industry’s challenges and the company’s growth plan in each of its segments.