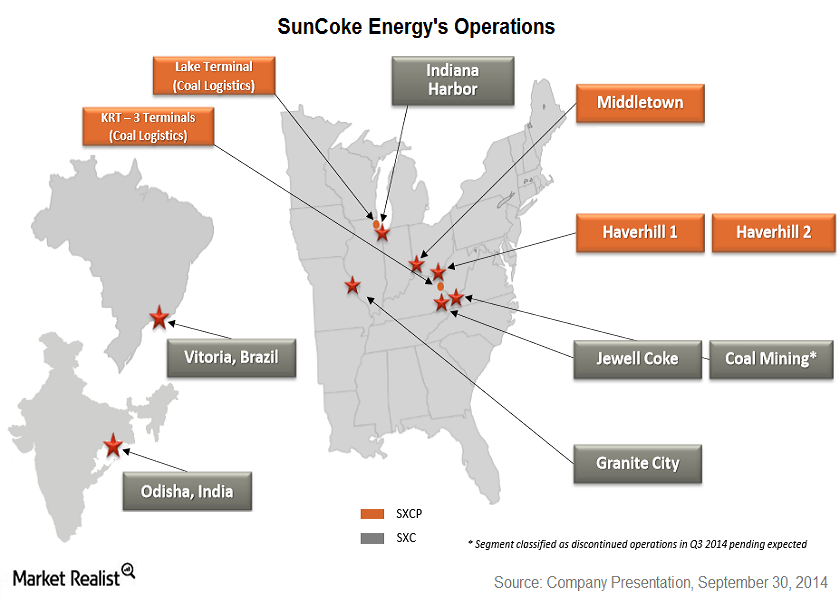 SunCoke Energy (SXC) runs 11 coal mines (ten underground and one surface) in the vicinity of the Jewell coke making facility in Virginia. In 2013, these mines produced 1.3 million tons of metallurgical coal. Of that, 1.1 million tons were produced from company-operated mines and 200,000 tons from mines given on contract to Revelation Energy LLC.

To understand SunCoke Energy’s position in the steelmaking value chain, let’s first understand the process of steelmaking. We’ll cover that in the next part of the series.