HPE shed 3.2% of its server revenue 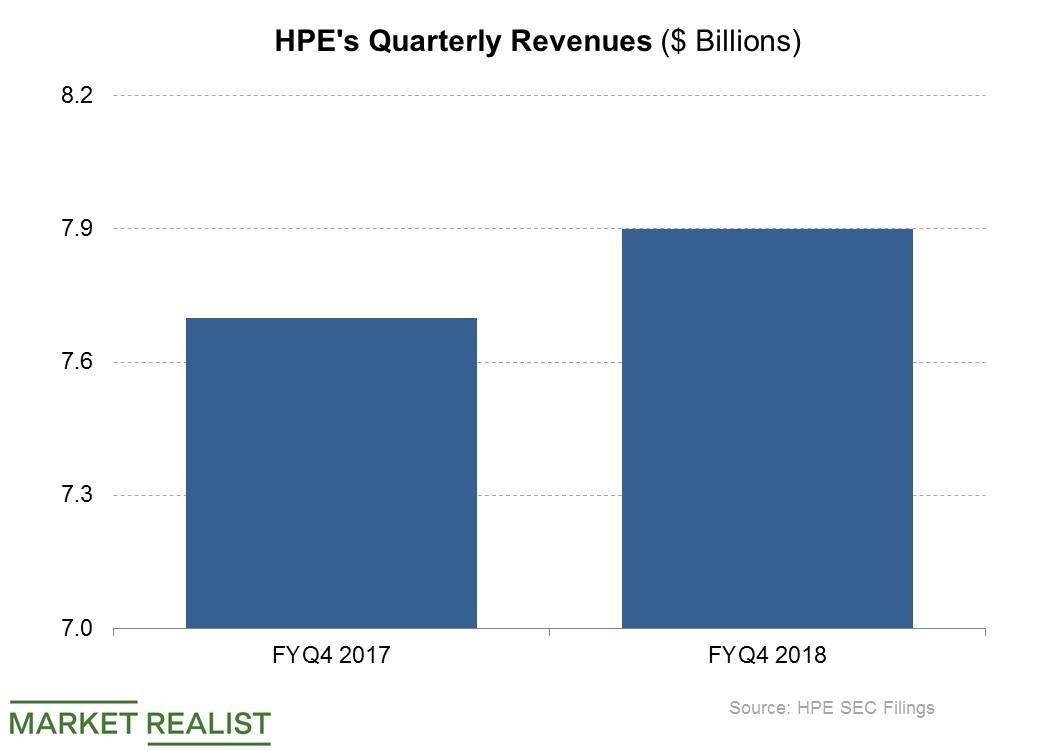 In response to this challenging environment, HPE has shifted its focus to cutting costs and diversifying outside the server market. In terms of cost-cutting, HPE is aiming to eliminate $1.5 billion in expenses in the next three years.

As for diversification, HPE is increasing its investment in emerging technology areas such as AI and the Internet of Things, which it collectively calls Intelligent Edge technology.

HPE’s revenue rose 3.7%, but the company posted a loss