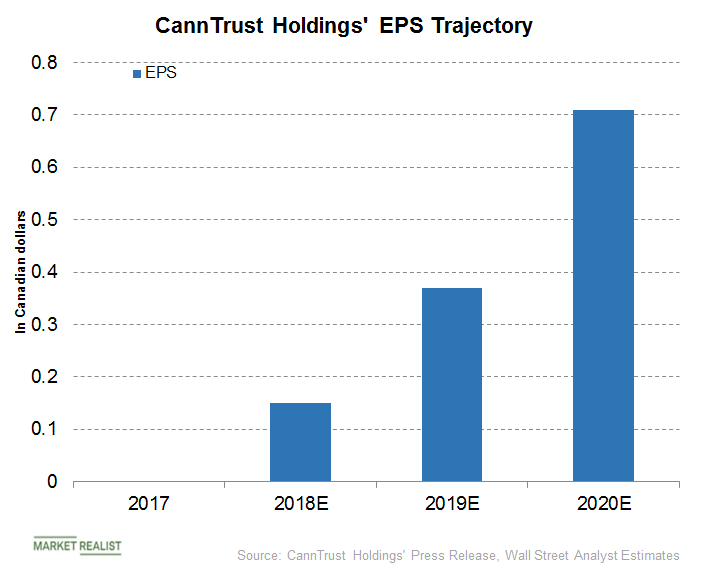 They expect its adjusted diluted EPS to rise 166.67% YoY to ~0.03 Canadian dollars in the fourth quarter. Next, we’ll discuss CannTrust’s market expansion strategy.