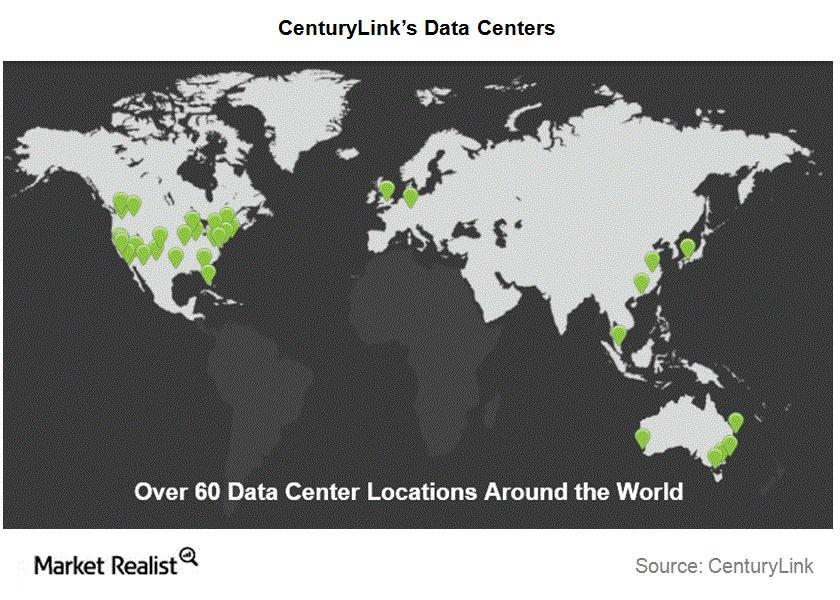 Post also said, “We expect to start narrowing this down to a shorter list over the next few weeks, and we expect to finalize the process in late third, early fourth quarter of this year.” He added, “This strategic review could result in a sale of all, or a portion of the data centers. It could result in a partnership or joint venture, as well as possibly keeping these assets as part of CenturyLink’s portfolio.”

Some details of CenturyLink&#x2019;s data center and collocation business

According to the company, collocation services contributed $155 million to strategic services revenue in 1Q16. YoY (year-over-year), this stream declined by ~0.6% during the quarter. We mentioned earlier in the series that the company’s overall revenue was ~$4.4 billion in 1Q16.

At the end of 1Q16, the wireline telecom player had 59 data centers spanning North America, Asia, and Europe, according to the company. The sellable area of these data centers was 1.6 million square feet, and the utilization rate was at 65% as of the end of the quarter.

In the next part, we’ll look at CenturyLink’s value proposition in the US wireline telecom space.