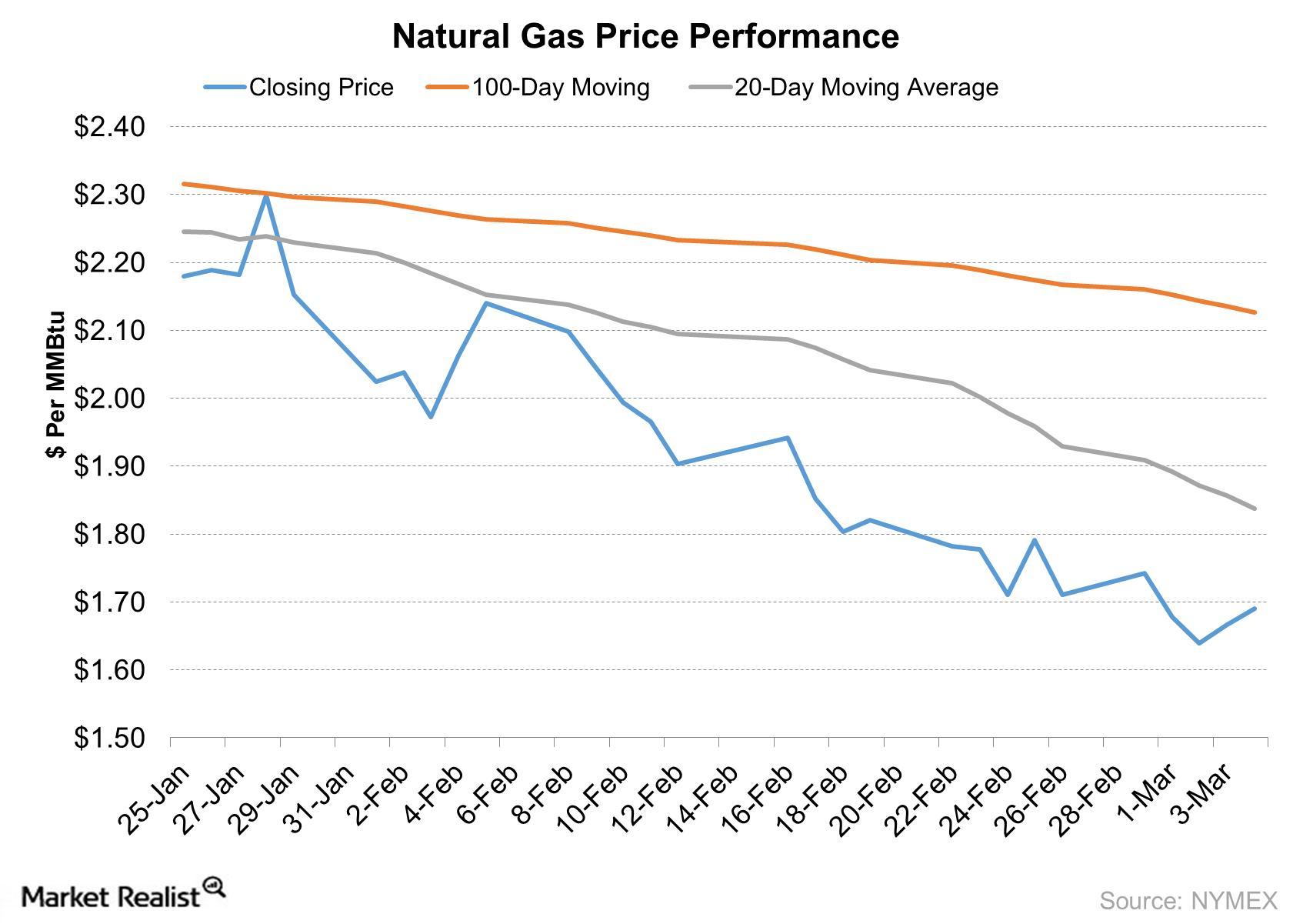 In the next part of this series, we will discuss the ongoing bullish trends in the upstream companies.