EMC (EMC) has been recognized as a leader in environmental initiatives by CDP, as it has worked to reduce greenhouse gas emissions to mitigate climate change. EMC is among the 5% of companies to achieve CDP’s “A-List” status. Other tech firms that have achieved A-List status include Google (GOOGL), Adobe (ADBE), Cisco (CSCO), and Hewlett-Packard (HPQ). 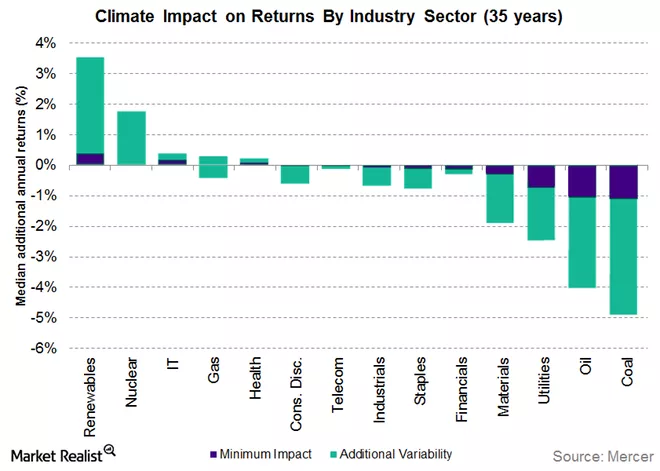 EMC and 80 other US companies have pledged their commitment to reduce emissions, increase low-carbon investments, and deploy more clean energy. “The influence of the corporation is mighty,” said Paul Dickinson, executive chair and co-founder of CDP. “We congratulate the A-List companies that are illuminating the path to a low carbon future through their climate leadership. The momentum of business action on climate change suggests we are reaching a tipping point, where companies are poised to achieve their full potential. They need ambitious policy at both a national and international level that will support them in this regard and will catalyze participation from industry at scale.”

EMC will continue to minimize climate change impacts across its value chain. Its goal is to reduce greenhouse gas emissions by 80% by 2050. By 2020, EMC has pledged to “Realize a 40% absolute reduction of global Scope 1 and 2 GHG emissions below 2010 levels.” The company also aims to obtain 20% of global grid electricity from renewable resources by 2020.

Google constitutes 6.3% of the iShares US Tech ETF (IYW).