Among the top four wireless carriers in the US, Sprint shared the first-place spot with T-Mobile (TMUS) in the overall network performance metric for this market in 2H15. 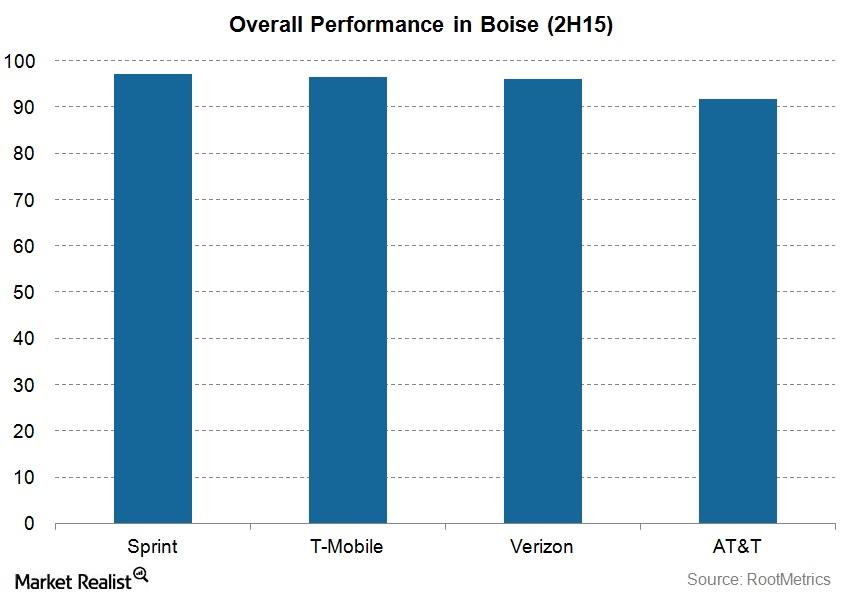 According to Sprint’s press release on November 17, 2015, “This is the first time Sprint has received a win for overall network performance in Boise. This testing marks the sixth time RootMetrics has tested Boise, with the last test occurring in May 2015.”