US electricity production data is an important data point for investors tracking the power sector. The data shows the inherent demand for electricity in the country. 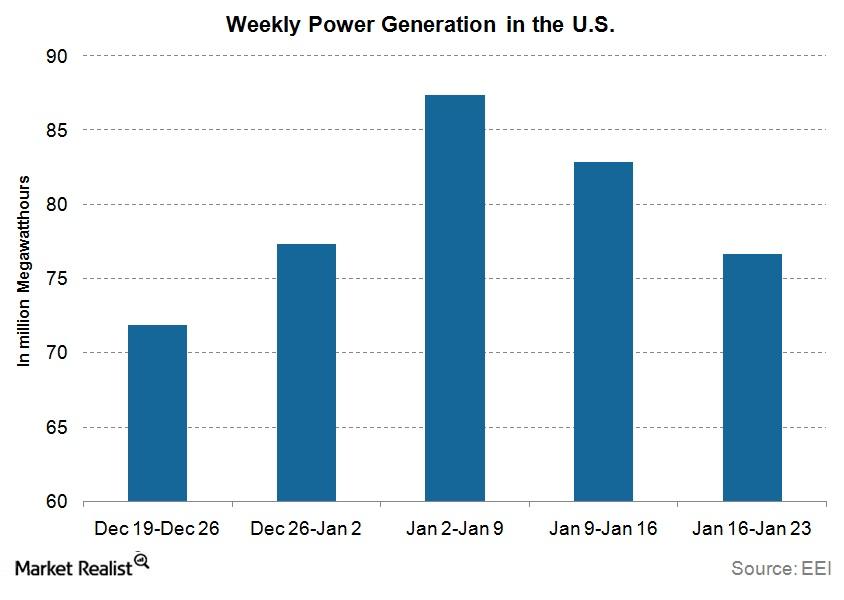 Weather is a key driver

In the next part of this series, we’ll look at the regions in the US that are experiencing the highest slump in weekly power production.