Like other companies, the primary end activity of banks, is to generate profits. Banks generate profits from the assets they own, including cash, premises, real estate, and other fixed assets. These assets earn minimal or very low revenue for the bank. 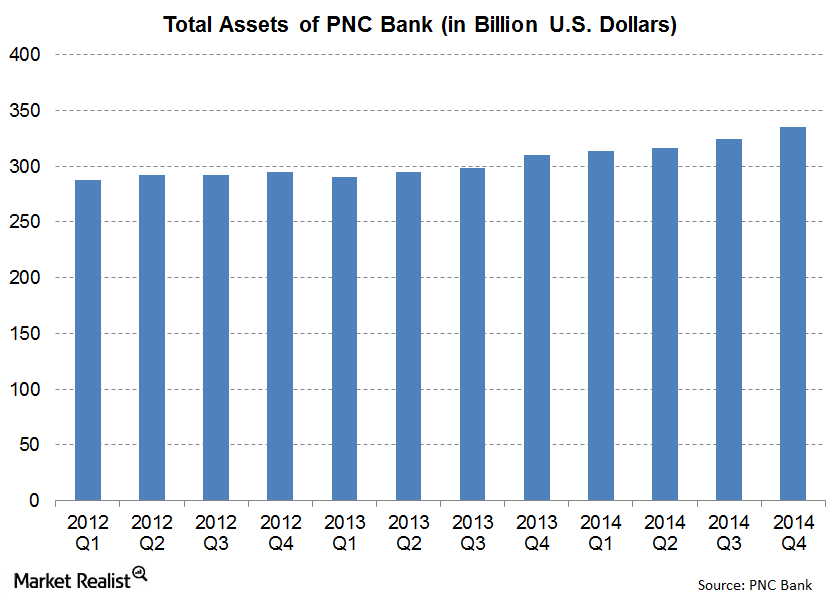 Other loan-focused banks such as Wells Fargo (WFC), US Bank (USB), and Capital One (COF) also experienced similar growth in asset size during this period. All these banks remain among the best-performing portfolio stocks in the Financial Select Sector SPDR ETF (XLF).