JPMorgan Chase’s (JPM) last business segment is Corporate/Private Equity. This business segment derives its revenue from JPMorgan’s private equity and corporate functions. This segment doesn’t generate high revenue. However, it has high profitability. Its has a higher net income than the Asset Management segment. 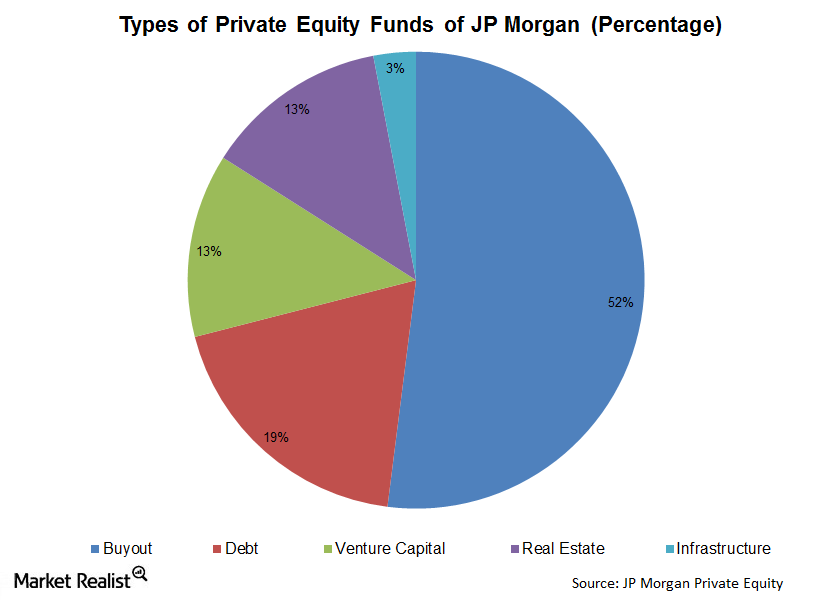 The Corporate/Private Equity segment reported a net income of $107 million in the fourth quarter. This was nine times higher than the net income of $13 million in 4Q13. This was due to higher net gains on private equity investments. The results would have been even better if they hadn’t been offset by a goodwill impairment cost of $200 million.

Treasury and CIO continued to report losses. However, the loss was less this quarter at $205 million—compared to a loss of $268 million last year. JPMorgan also reported that other corporate income was $645 million. This was lower than the net income of $852 million in the fourth quarter last year.

Overall, the net income from these streams amounted to $547 million for the Corporate/Private Equity segment. JPMorgan continues to grow its private equity business. This is a big plus.

Other companies in the industry include Bank of America (BAC), Citibank (C), and Wells Fargo (WFC). All of these companies are part of the Financial Select Sector SPDR (XLF). They haven’t been that aggressive in the private equity space.