We have discussed Halcon Resources’ (HK) year-to-date returns in the previous section of this series. Despite HK’s underperformance relative to the market, HK has done better than some of its industry peers like SandRidge Energy (SD), Newfield Exploration Co. (NFX), and EXCO Resources Inc. (XCO) as a result of its focus on reducing costs and hedging commodity prices. Some of these companies are components of the SPDR S&P Oil & Gas Exploration & Production ETF (XOP).

The company has a strategy of pursuing long-term contracts that allow it to maintain flexible development plans and avoid short-term obligations to drill wells. It also employs various advanced measures to enhance initial well production rates and rate of return on invested capital.

HK also plans to increase drilling efficiencies while lowering well costs through the use of pad drilling after it receives a sufficient number of drilling permits. However, as an investor, you should also watch out for HK’s workover costs and gathering expenses, which have increased on a per unit basis YTD 2014 from the 2013 level.

HK implemented a hedging strategy to protect from future movements or volatility in commodity prices that affect its profitability. HK primarily employs strategies like collar and swaps. 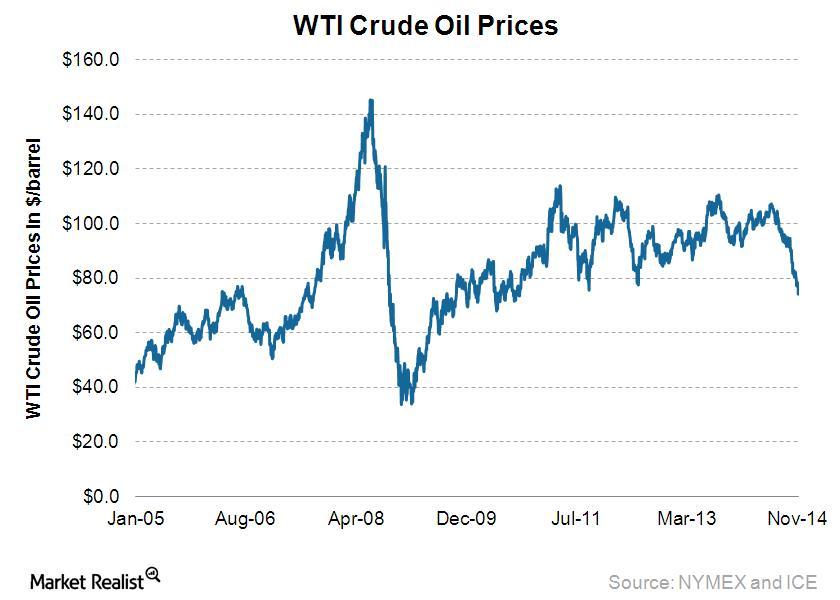 The effectiveness of HK’s hedging will be truly tested given the onslaught of the recent oil price slump. Upstream companies typically find it difficult to maintain revenue and profit margin when oil price falls.