Given all of the noise in the fixed income market over the last week, however, you may be wondering what my interpretation of this latest report means for your bond portfolio. I see three potential investment opportunities.

Market Realist – The bond market contained a lot of noise in the week ended October 17, 2014. U.S. Treasury prices rallied due to the weak U.S. retail sales report and concerns about a recession in Europe, causing a fall in yields. U.S. ten-year Treasuries even fell below the 2% mark briefly on Wednesday, September 15, 2014. 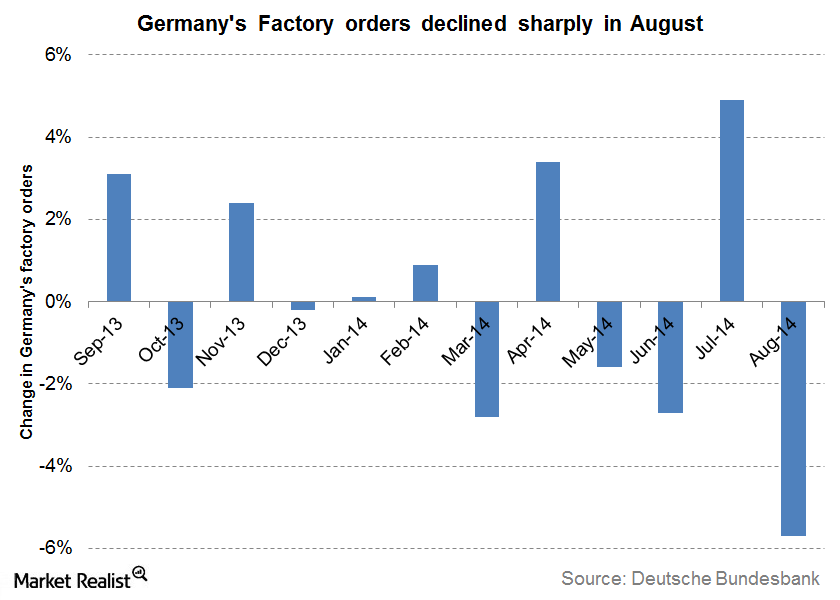 Germany has been struggling with weak manufacturing reports and declining investor confidence. The above graph shows the change in factory orders for Germany (EWG) in the past year. German factory orders dropped 5.7% in August 2014 over the past month. This is the biggest fall since 2009. 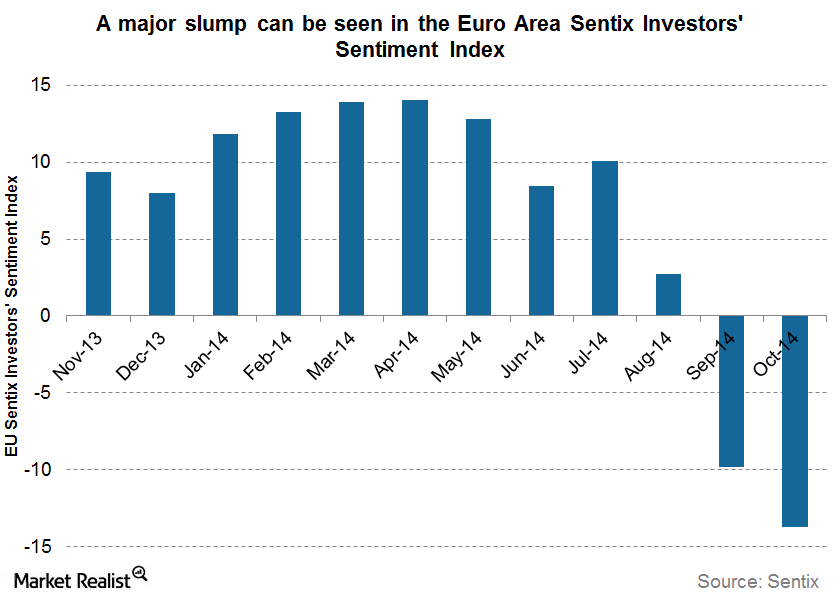 As the Ukraine-Russia (RSX) conflict continues to worsen and the slowdowns in various parts of the world continues, U.S. bond yields might fall further.

Read on to the next part of this series to see how you can position your bonds portfolio in the current context.